Great Scott the footy is back 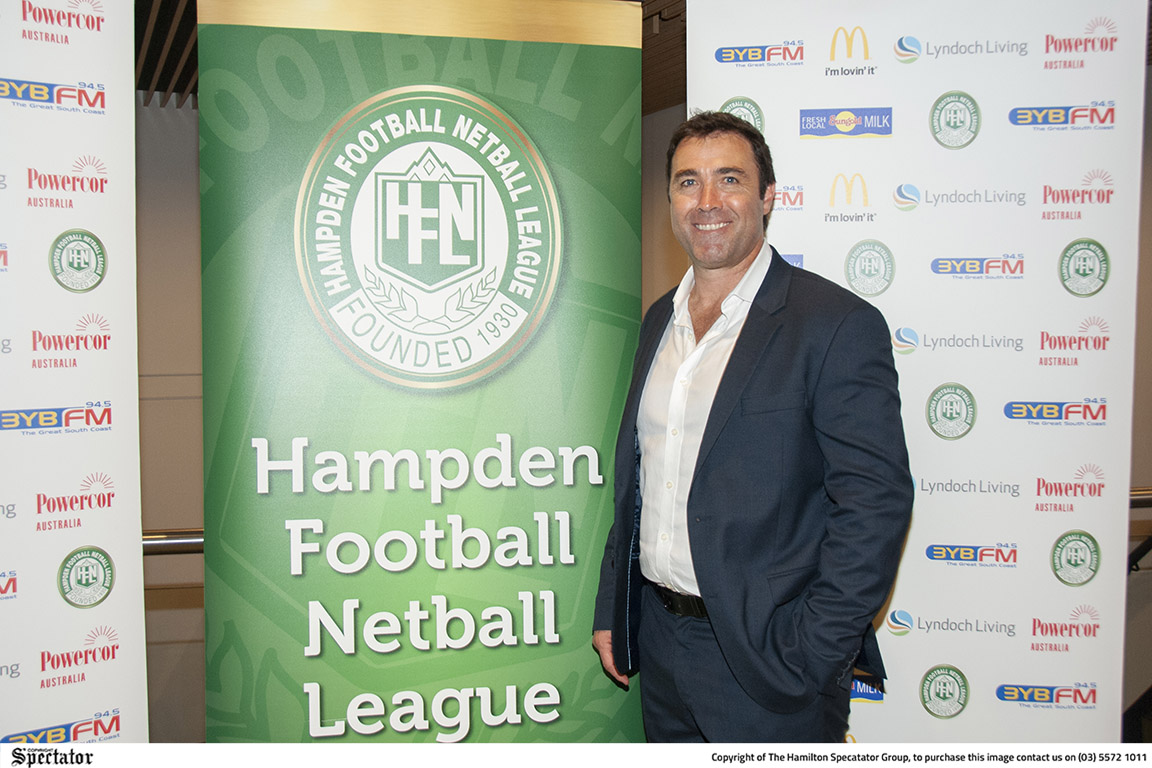 WITH the first game of football for premiership points just a day away, the buzz is growing ahead of the Good Friday clash between Koroit and South Warrnambool, which will open the 2021 Hampden Football Netball League (HFNL) season.