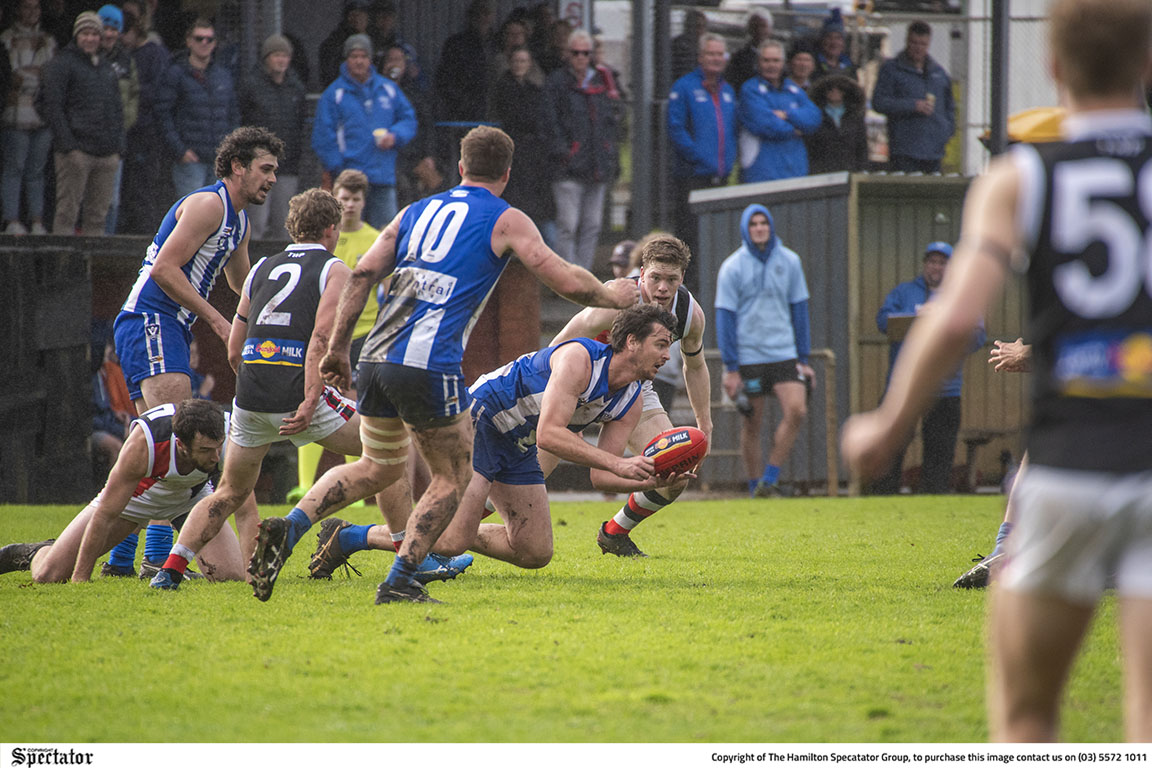 LACHIE Waddell was influential both in the forward line and around the ball during spells in the ruck on Saturday. Photo: LAUREN HAY.
By Blair Burns

The Saints showed why they had been such a great side for a long period of time, comfortably defeating the Kangaroos to remain in top spot.

La Niña to bring wet and cool summer
2 days ago