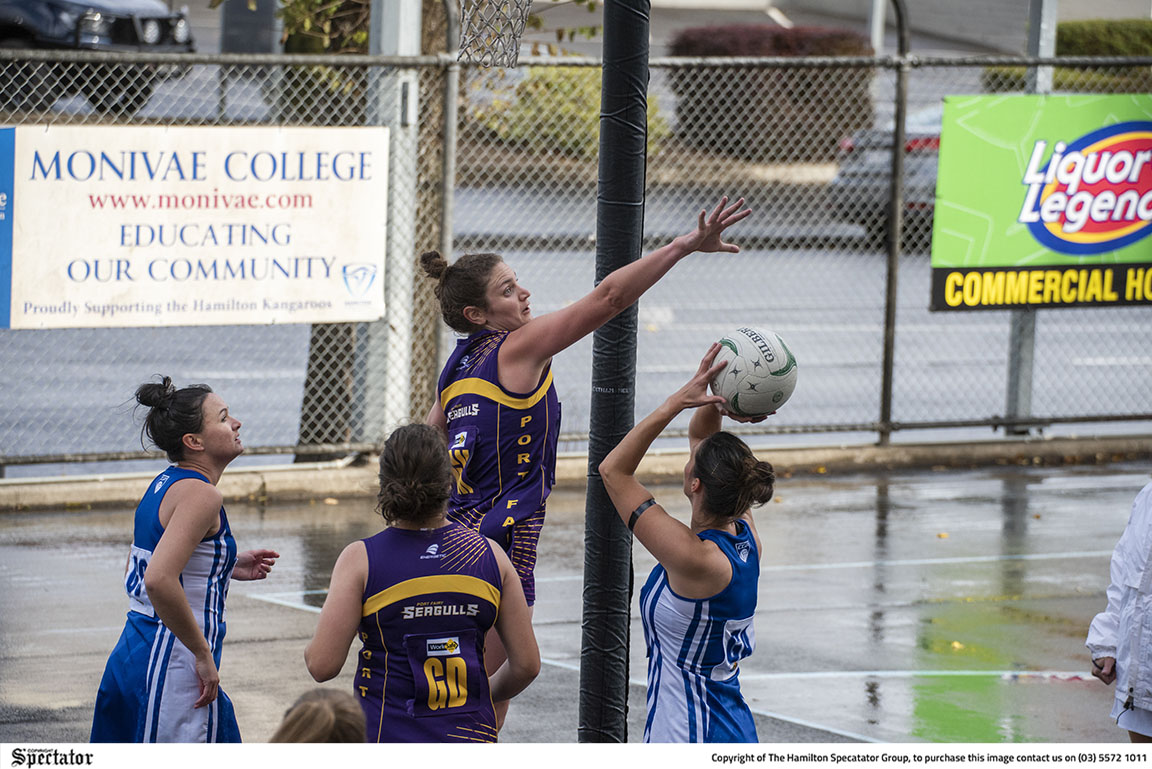 JOSH Dwyer and Alicia Moloney have claimed the top awards, as Port Fairy concluded its 2021 Hampden Football Netball League season with its best and fairest count on Sunday.

Dwyer excelled in defence throughout the season and polled 112 votes across the season to comfortably claim the senior best and fairest award ahead of runner-up, Isaac Martin, who finished with 70 votes.