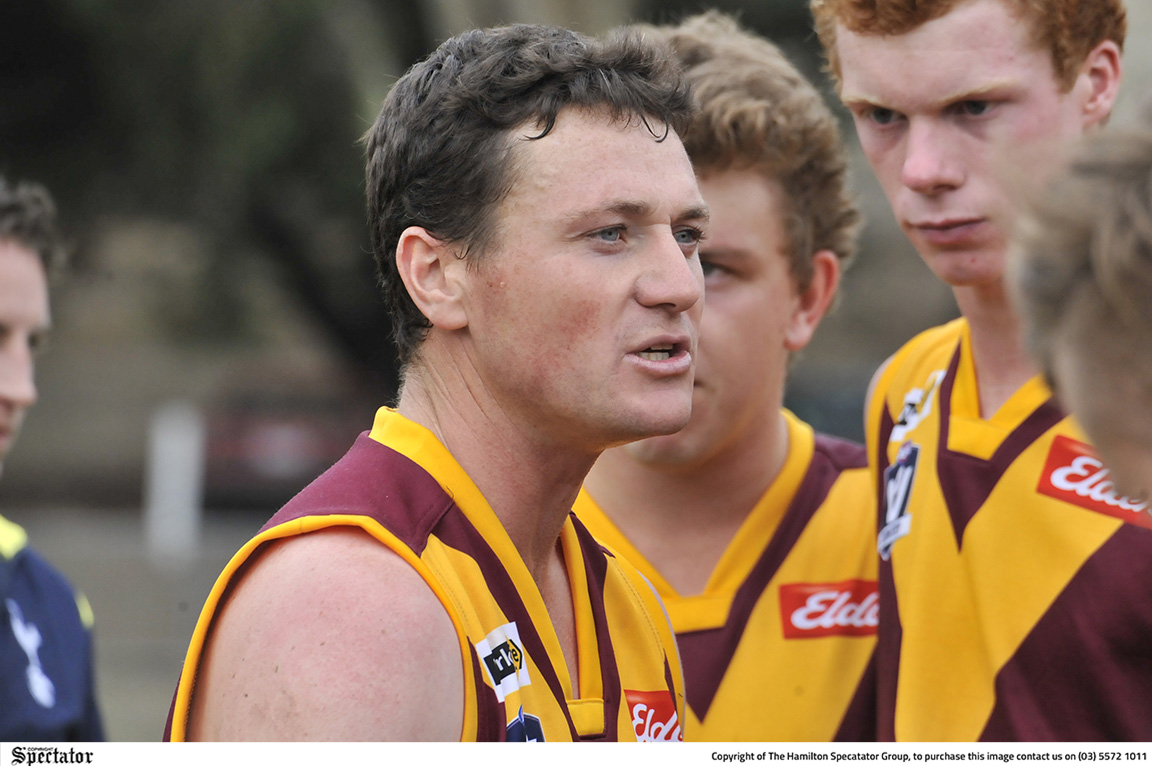 After three years as president, Ashley Lambert is taking a step back, remaining on the committee in the secretary position.

A natural leader, Eats is a name often associated with the Maroons having won individual accolades, coached and won premierships in the jumper, but now he faces new challenges off the field.

He said the president’s position was never his ambition, but one he was happy to step into after three years as vice-president.

“I wouldn’t say it’s ever something I aspired to do,” Eats told The Spectator.

A century not out, telling the tales of a fascinating life
8 hours ago