SWDFNL back in charge after RAC stint 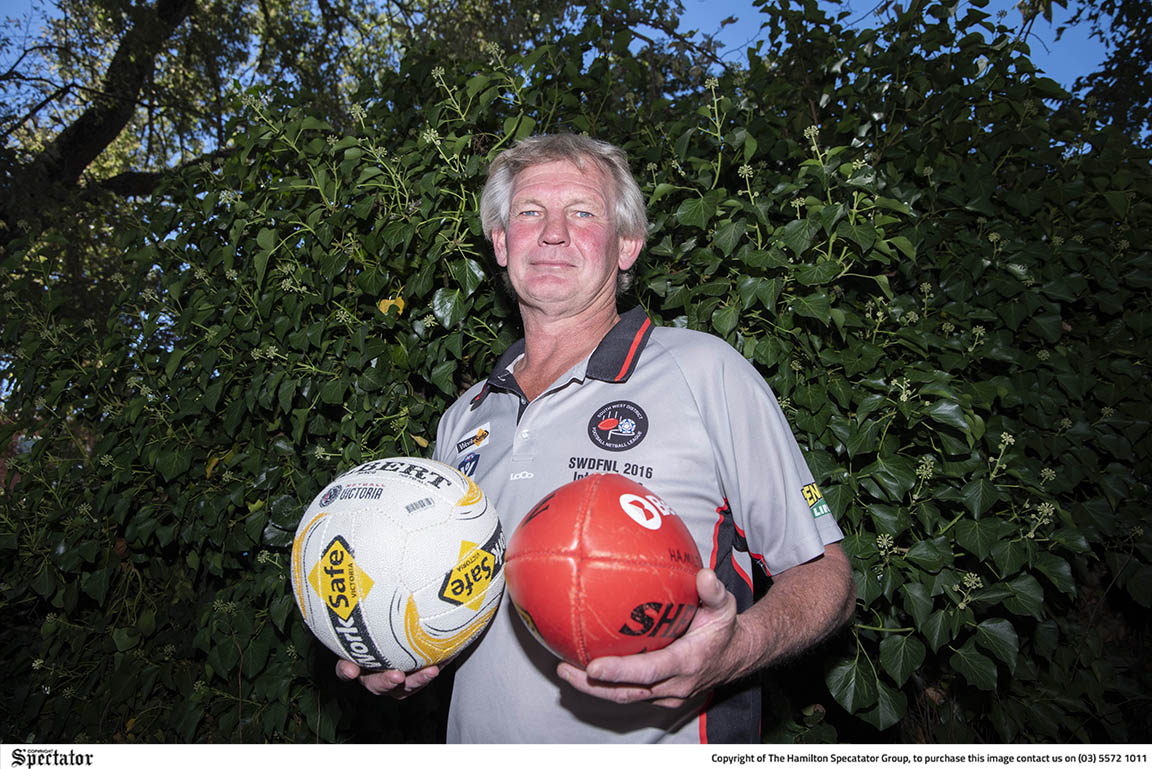 THE South West District Football Netball League (SWDFNL) is back under its own governance after its decision to leave the AFL Western District (AFL WD) Regional Administration Centre (RAC) at its AGM.

SWDFNL president, Mark Brown, has retained his position as the head of the league, as well as the committee team of Darren Jacobson (vice-president), Susie Holcombe (media liaison) and Sally Morton (administrator).