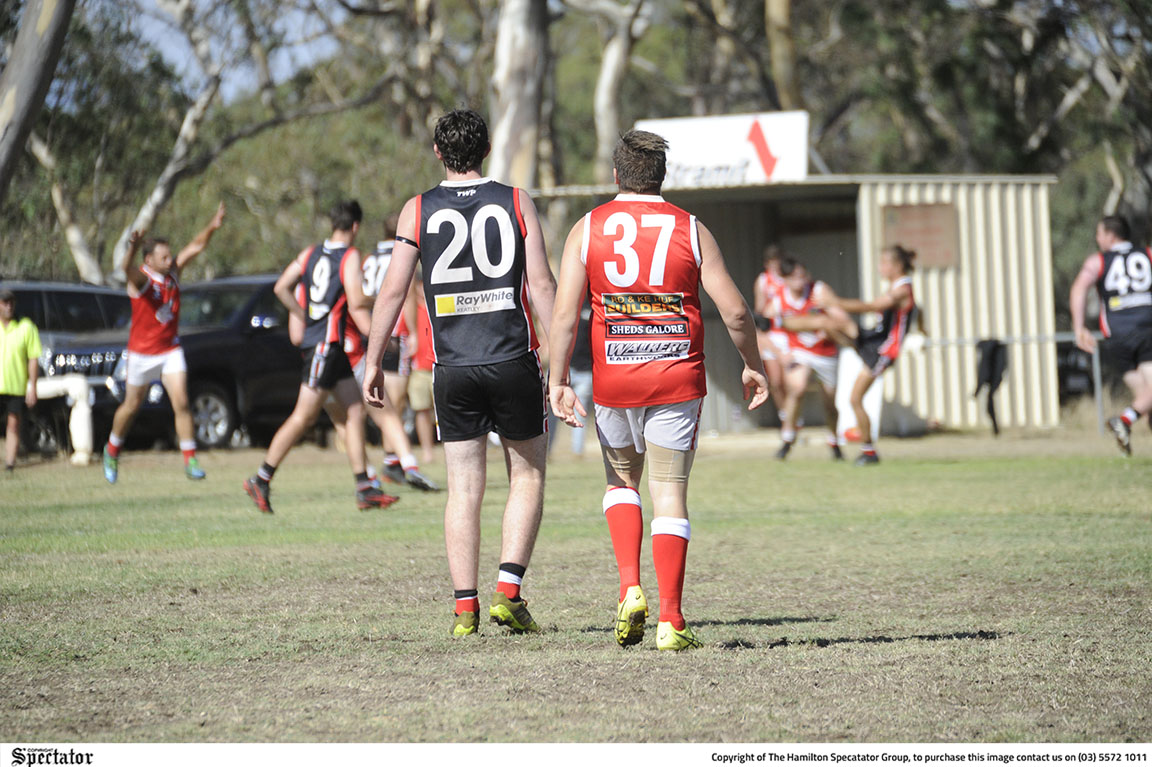 THE SWDFNL reserves competition will go ahead as planned, despite concerns around player availability
By Samuel Ord

In recent weeks, rumours have swirled that the SWDFNL’s reserves competition may be on the chopping block due to a severe lack of player availability.

However, at a league meeting on Tuesday night, all eight clubs confirmed that numbers were looking positive heading towards the opening round of the season on April 24.