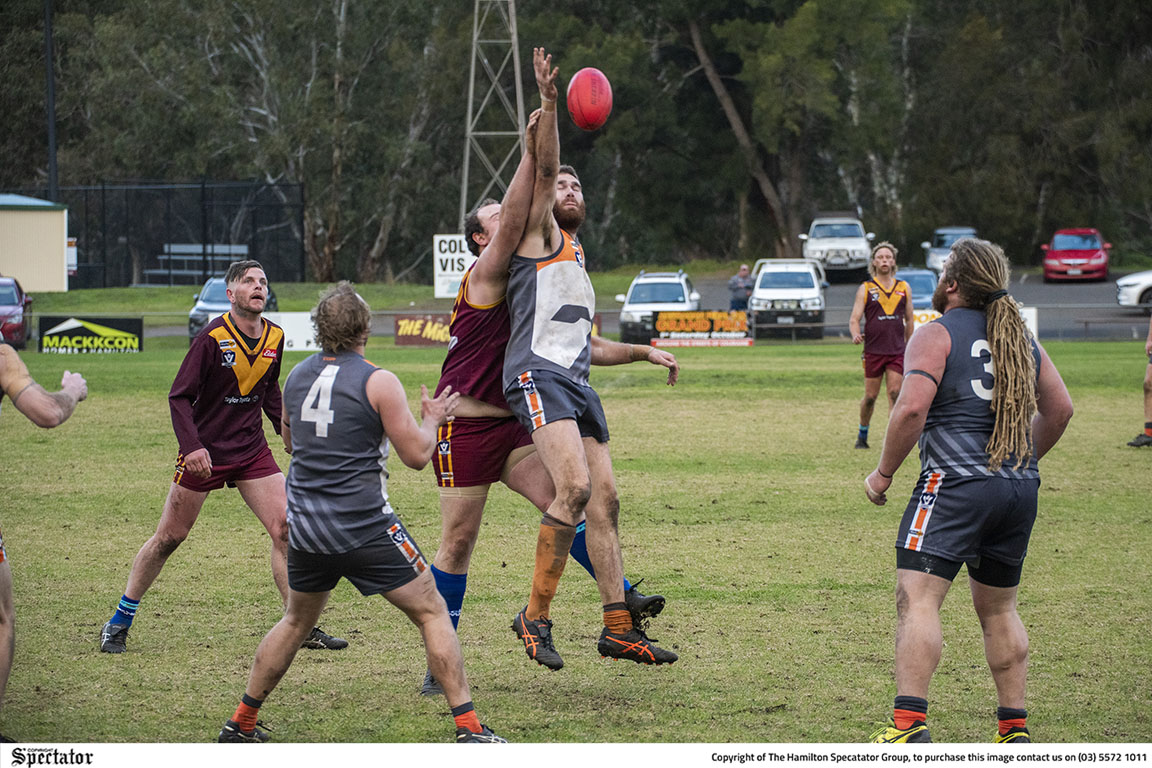 THE South West District Football Netball League (SWDFNL) was forced to cancel its plans for finals after the State Government released its roadmap on Sunday. Photo: LAUREN HAY.
By Samuel Ord

ON Sunday afternoon the Victorian Government released a ‘roadmap’ for the release of coronavirus lockdown restrictions and with it, dashed all plans to conclude any remaining winter sport seasons.

Until 80 per cent of Victorians over the age of 16 have had a single dose of vaccine, the region is expected to continue under the current rules for community sport.