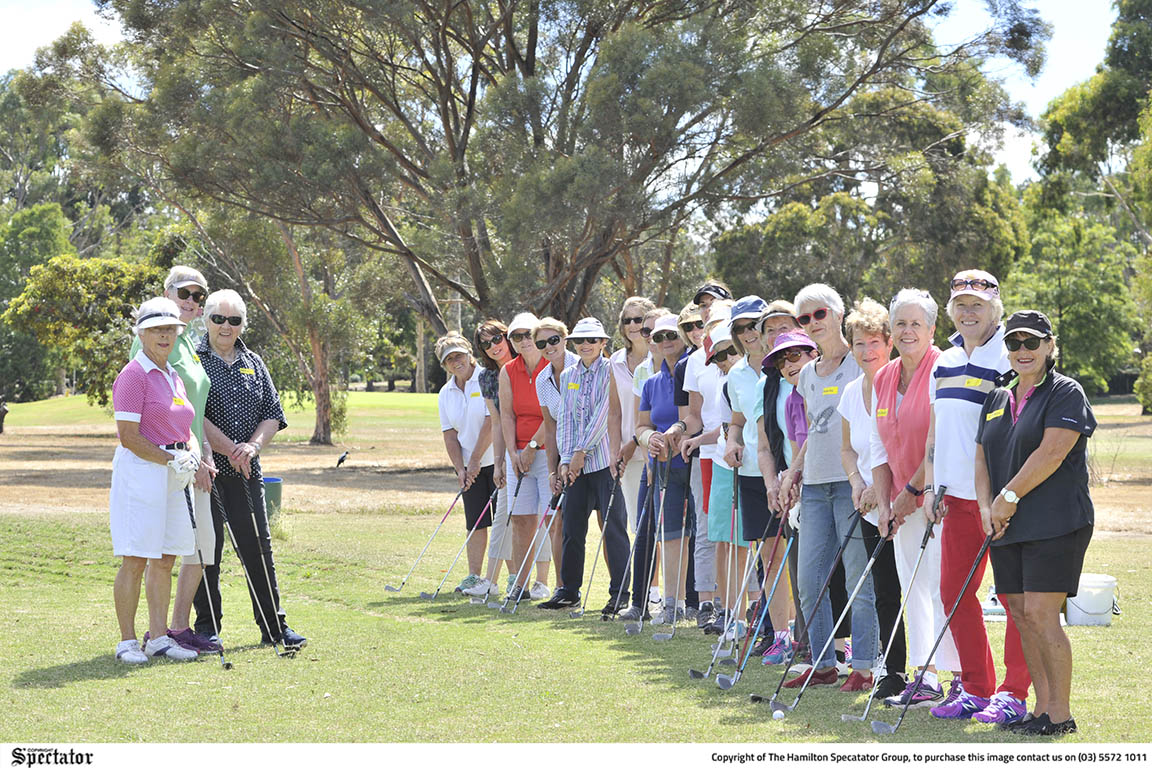 HAMILTON Golf Club’s Ladies Beginner Golf Program was awarded Golf Australia’s Visionary of the Year award for the month of May.

Each month Golf Australia nominates a golf program which demonstrates a clear vision into the future which the Hamilton Golf Club has done through its women’s program.

One of the current organisers of the program, Marg King, was delighted with the news the club had received such recognition.

“We are thrilled,” she told The Spectator.

The program has been running since 1974 and King said while the recognition for the current members is great, past mentors deserve the bulk of the credit.

Ath Archer and Beth Francis were the original organisers of the program in 1974 and King said full credit goes to them for all the hard work they put in to help grow women’s golf in Hamilton.