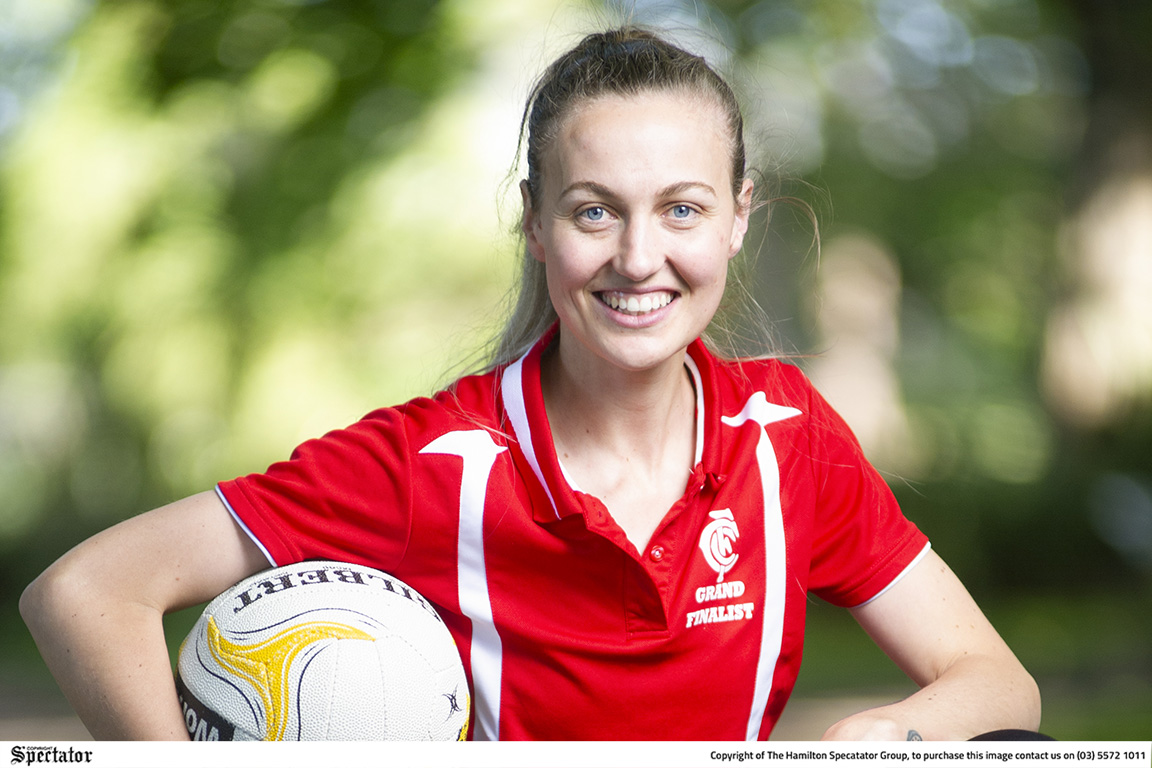 CAVENDISH has announced its A grade coach for the 2021 South West District Football Netball League campaign with Marni Luhrs set to take on the role.

Luhrs was a prominent player in the Bloods’ recent premiership success in 2017 and 2018, coached by her mum, Leanne Perry, and will now take on the role after sitting out the 2019 and 2020 seasons.