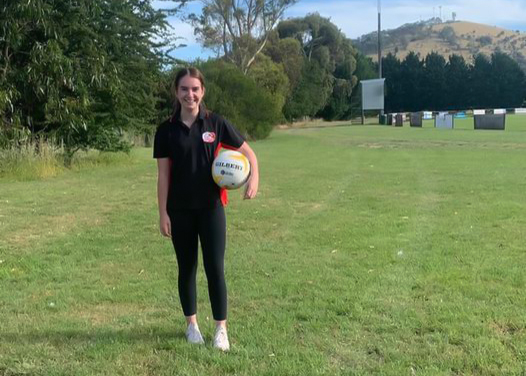 CHLOE McKenzie is one of two new netball recruits for Penshurst this season in a boost for the club’s 2021 premiership hopes. Photo: SUPPLIED.
By Mitch Lang

With pre-season beginning to ramp up around the region, the Bombers are strengthening their netball list with the acquisition of a young gun.