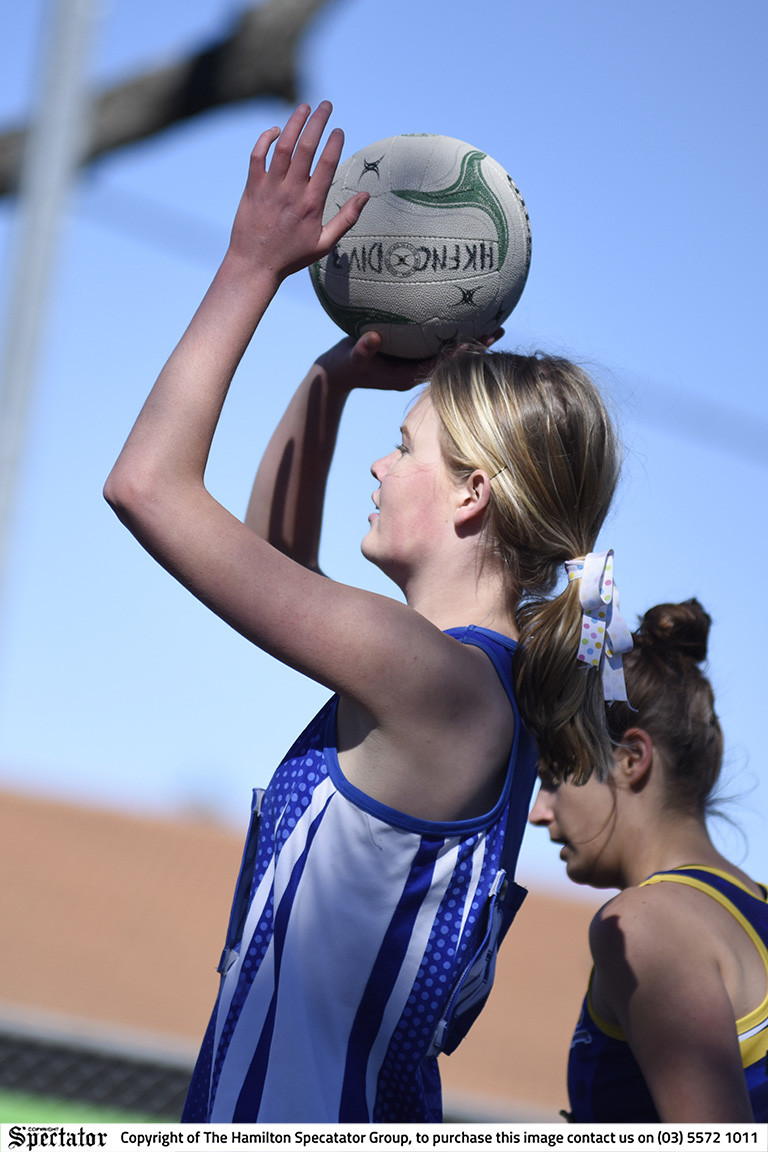 THE Hamilton Kangaroos have claimed their first Open win of the 2021 Hampden Football Netball League season, edging out Warrnambool by eight goals at Deakin University on Saturday.

The Kangaroos were coming off a gallant loss against Seagulls in round one, but coach, Kelsey Lewis, changed combinations for round two with Hollie Phillips starring in goals for the blue and white, putting up 25 goals alongside Hayley Sherlock.