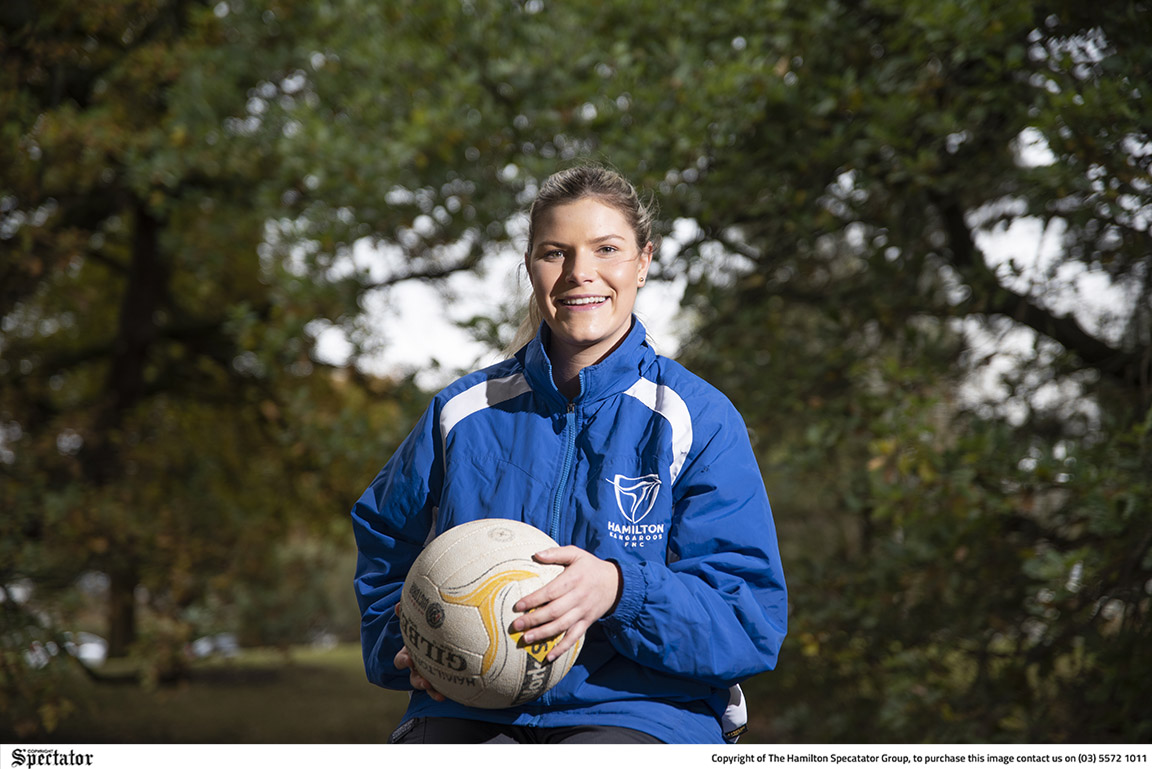 THE abandonment of the 2020 Hampden Football Netball League (HFNL) season was a blessing for Bianca MacIver, who wouldn’t have been able to take to the court even if games went ahead, because of ankle surgery.

The cumulative effect of multiple sprained and rolled ankles eventually become too much for the Hamilton Kangaroos division two netballer.

Early in 2020 MacIver’s ankle gave the clearest indication of all the prior injuries, forcing her to take action.

“It was netball trials in February 2020 and my ankle gave way on me,” MacIver told The Spectator.

“I ended up spending the first eight weeks after the initial injury in a moon boot.”

Following her injury, MacIver was referred to a surgeon in Warrnambool, but when COVID-19 hit, her surgery continued to get pushed back.

Not knowing when she would go under the knife, MacIver struggled to go on with her everyday life.