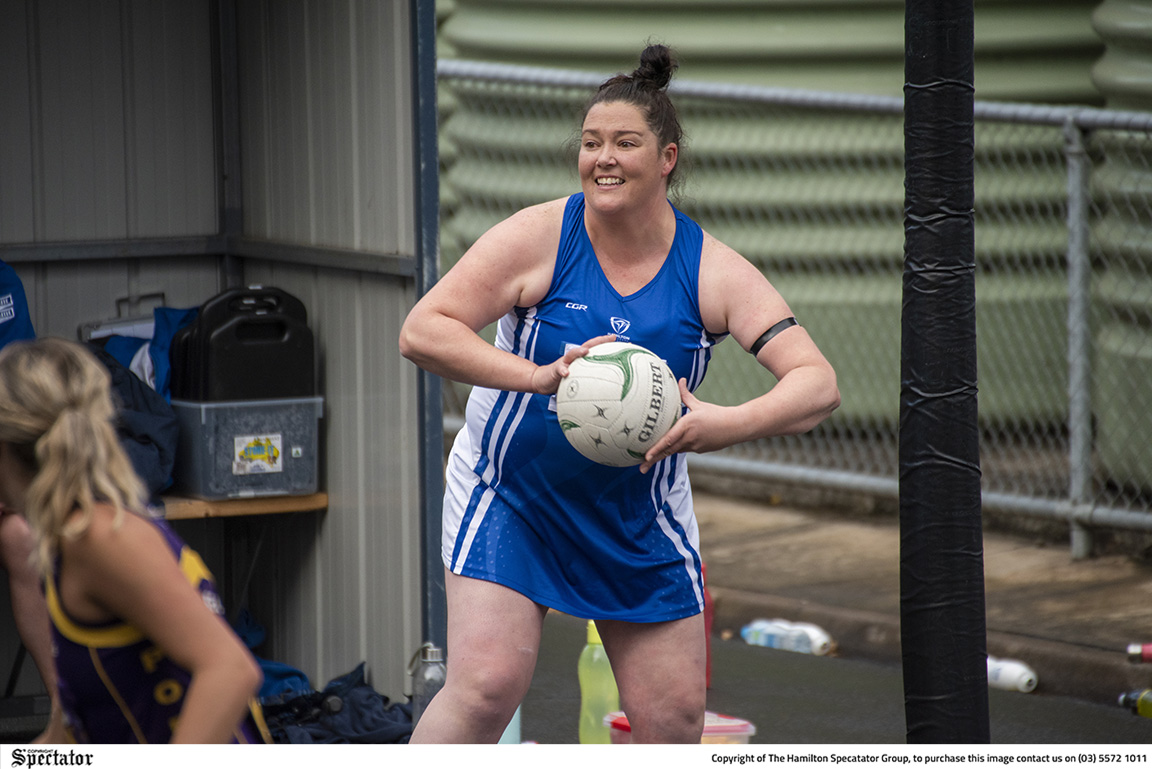 HAMILTON faces its toughest test of the HFNL season today, welcoming Koroit to Melville Oval in a dangerous game for the home side.

The Kangaroos are without key personnel this week after the departure of ruckman, Levi Dare, they are also without Hugh Douglas, Matt Newell, Sam Chatfield and Cam Pither.

With absent players comes opportunity and the Kangaroos have given their opportunity to some younger players.

Bailey Mason comes back into the team, named in the back pocket, while Luke Barnes also returns to the senior side for this afternoon’s clash.

Noah Uebergang has also been named to make his first senior appearance for the club.