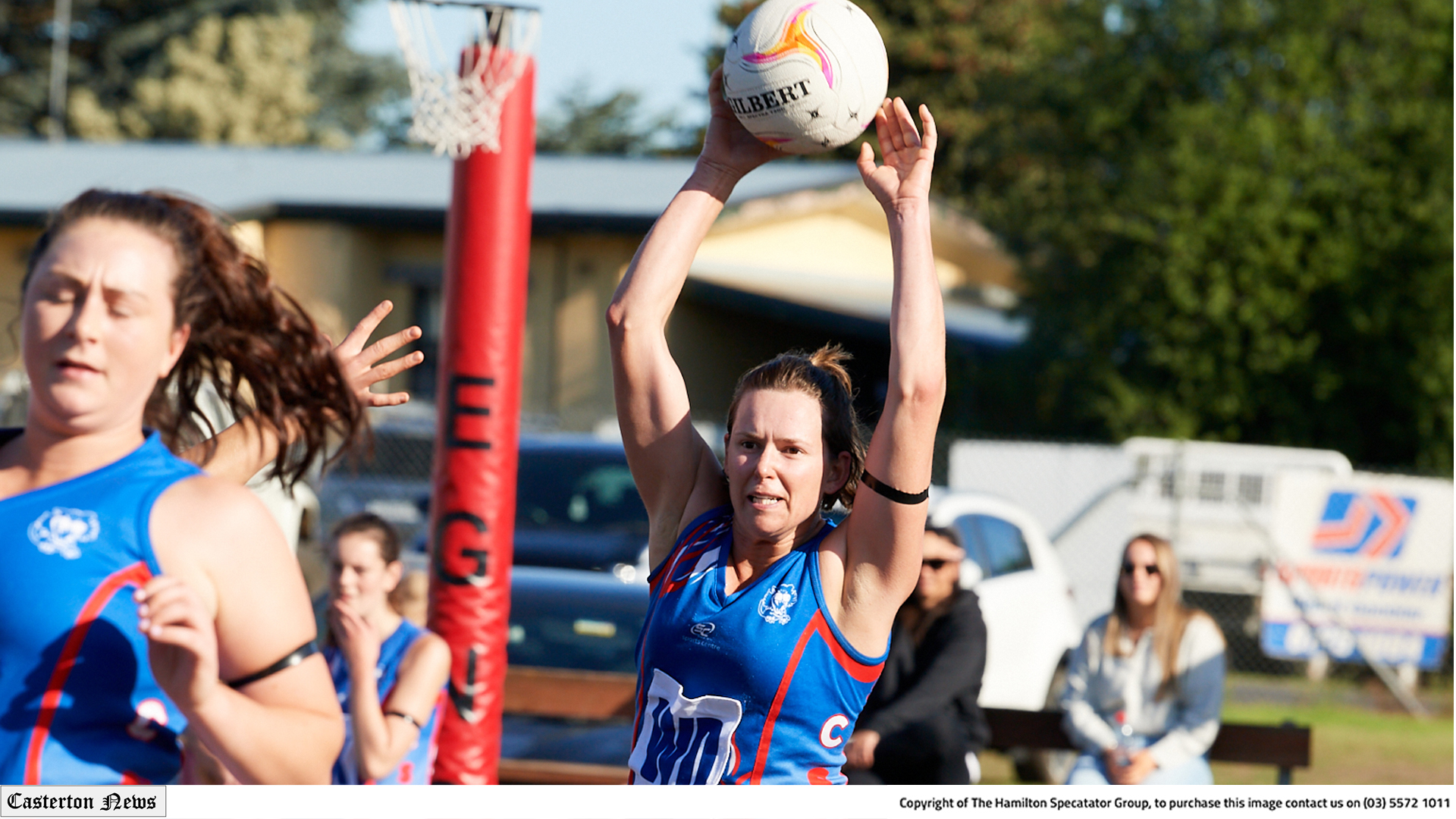 ANYONE who paid their entry fee at the gate on Saturday would have been pleased with their value for money, as the Cats girls once again put on some brilliant netball against the tough North Gambier sides – two matches finishing with just one goal separating the sides.

The 11 & Unders continued to have a great time on the court and despite no official ladder to measure the team placings in their grade, the girls’ 17 to nil win – their second of the round – shows they are coming together well as a team, enjoying their netball and working hard to develop their game.