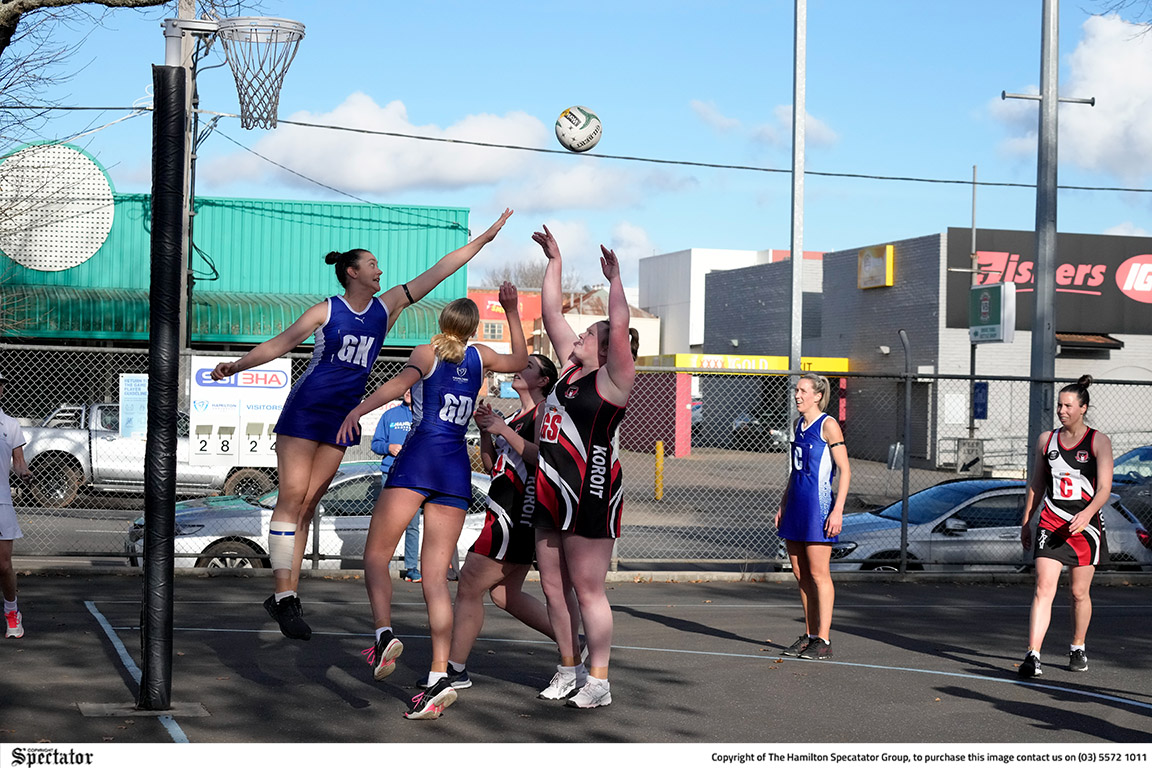 THE Hamilton Kangaroos have continued their push towards Hampden Football Netball League Open finals, fighting out a 46-46 draw against second-placed Koroit on Saturday.

With Kellie Sommerville missing the game, Clare Crawford shifted into centre and the home team burst out of the blocks and opened up a three-goal lead.