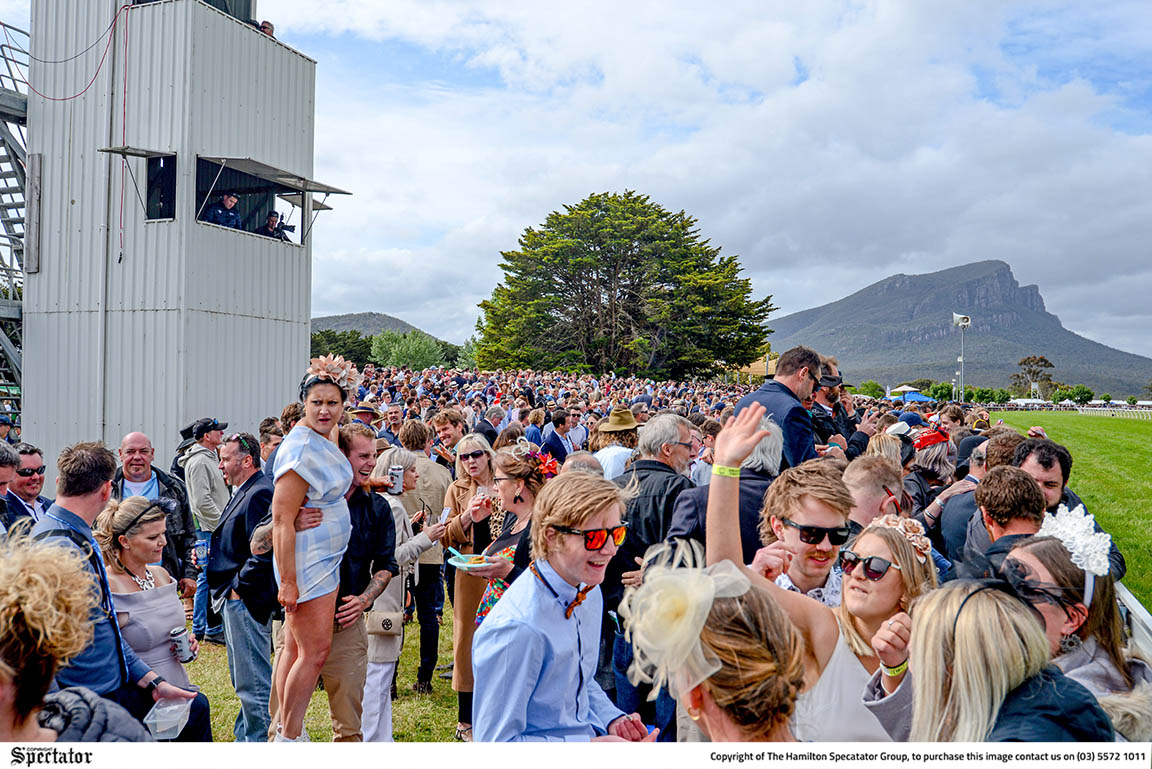 THE 2020 Dunkeld Cup will look a lot different to last year’s event with the Dunkeld Racing Club confirming no crowds will be allowed at this year’s event. Photo: CHRIS DOHENY.
By Adam Hill

IT’S official - the 2020 Dunkeld Cup will go ahead without crowds.

The Dunkeld Racing Club released a statement on Wednesday confirming nobody outside of required staff from Racing Victoria, jockeys, trainers and owners would be allowed at the track for the annual race meeting next month. “We obviously sort of hung out as long as we could but in order to prepare as a club, but we needed to make the call,” club president, Edward Blackwell told The Spectator.