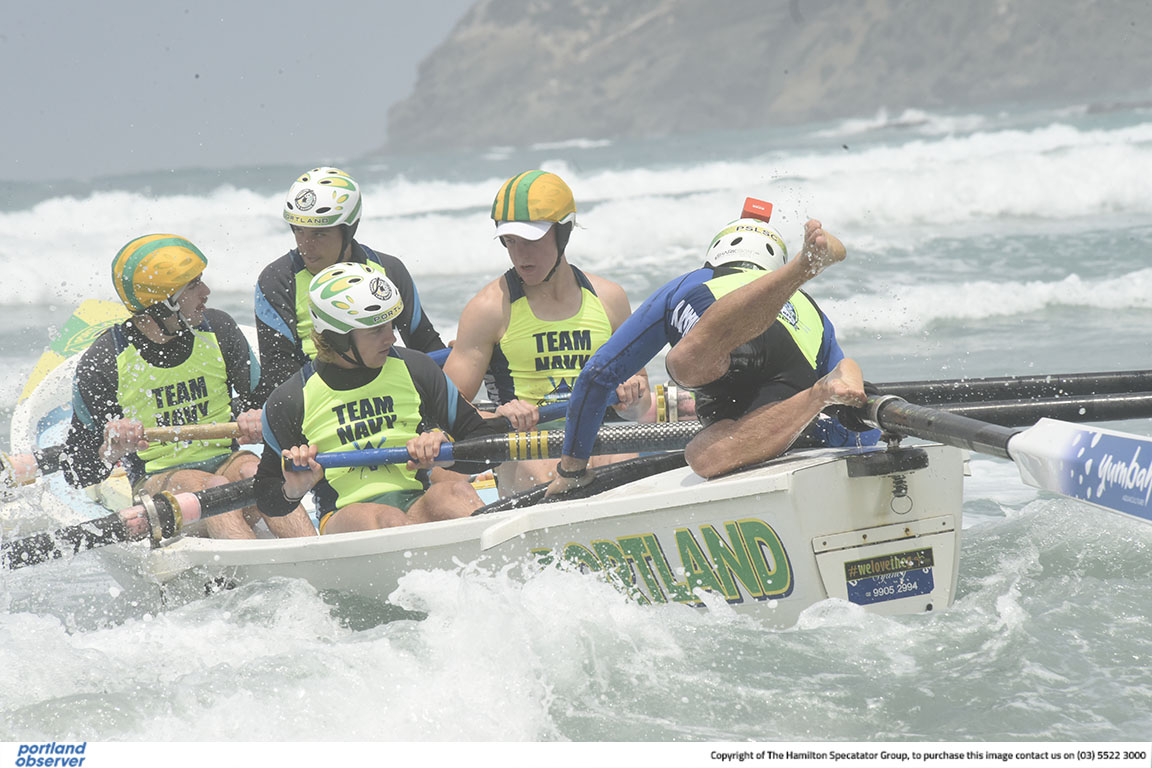 CAPE Bridgewater’s picturesque shoreline and waters will be packed with surf boat rowing teams tomorrow with the arrival of the 2021 Victorian Surf Rowers League’s State Championships.

The Portland Surf Life Saving Club hosted the event for the first time in January of last year and tomorrow, more than 35 teams from 15 different clubs from across the state will return to battle it out for the state title.

Portland fielded one under-19 men’s team at last year’s event, and this time around the region will be represented by the same crew, racing as an under-23 men’s team.

Rower and event organiser Sam Hampshire said it was shaping up to be a big day in the surf.

“At this stage we’re looking at roughly 15 clubs taking part in the competition, but the total numbers are something we won’t be sure of until Friday (today),” he said.

“As a club we have pretty much completed all of our organisation for the event and what’s left of the competition it’s predominately run by the Victorian Surf Rowers League.

“It’s been something like 11 months since our crew last competed in Mollymook.

“The boys are all feeling really keen to get back into some racing and have a good crack at the competition this weekend.”

COVID-19 rules and requirements will be in place at the event with social distancing and sanitisation recommendations coming from Sports Victoria.