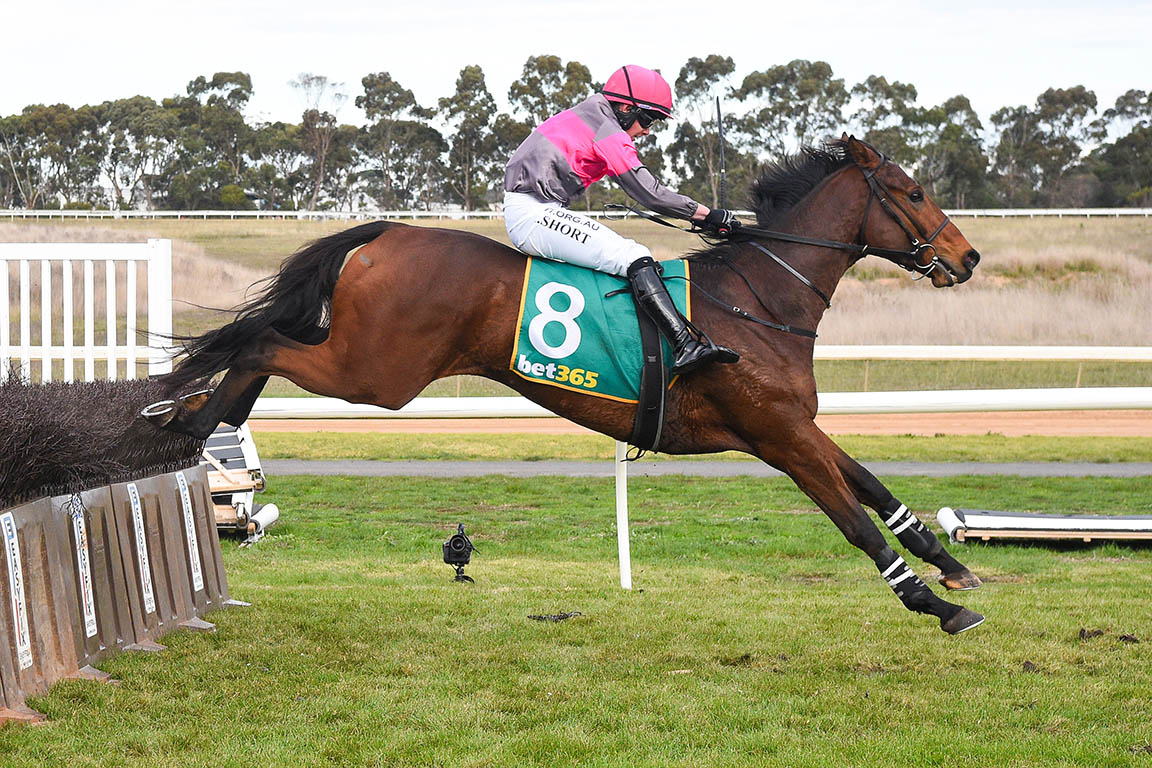 The win was well deserved after six previous jumps starts over the past two seasons netted five placings, four of those in the runner-up stall.

Sitting close to the speed throughout, stable rider, Ronan Short, moved the gelding to the lead with two jumps remaining.

Runner-up, Longclaw, trained by Patrick Payne, went with him initially, but could not sustain the pressure, as they made the long run for the winning post.

Payne rounded out the placings with Macklemore a further eight lengths back in third position.

Wilde hinted at what seem ambitious plans which might see the lightly raced hurdler aim for the Grand National later in the season.