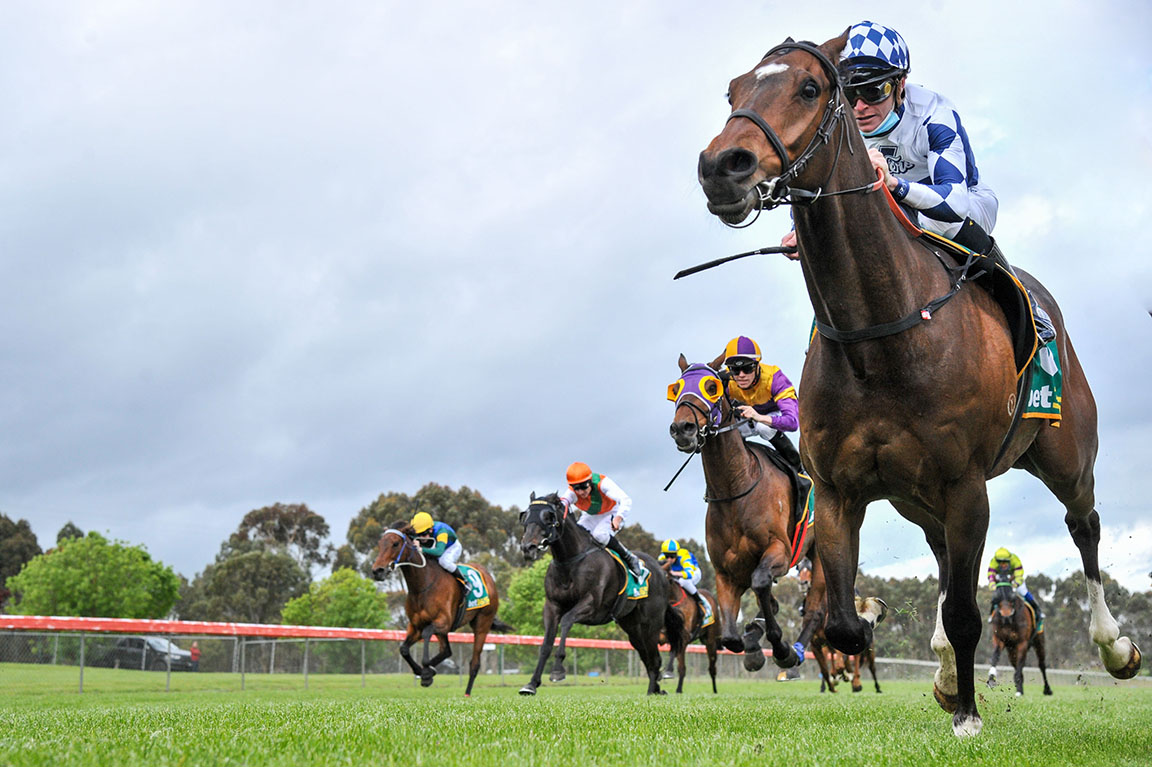 YULONG Captain, now trained by Matt Cumani, was quickly on the board for his new ownership group with an easy win in Saturday’s Hamilton Cup.

A recent $121,000 Inglis online purchase for the Shane Crawford inspired syndication Vic Husslers, the six-year-old son of Galileo gave his big group of owners no causes for concern.

Under his previous ownership, he won at Swan Hill in August, and despite seven weeks between runs, he was able to maintain that form under the expert guidance of Cumani.