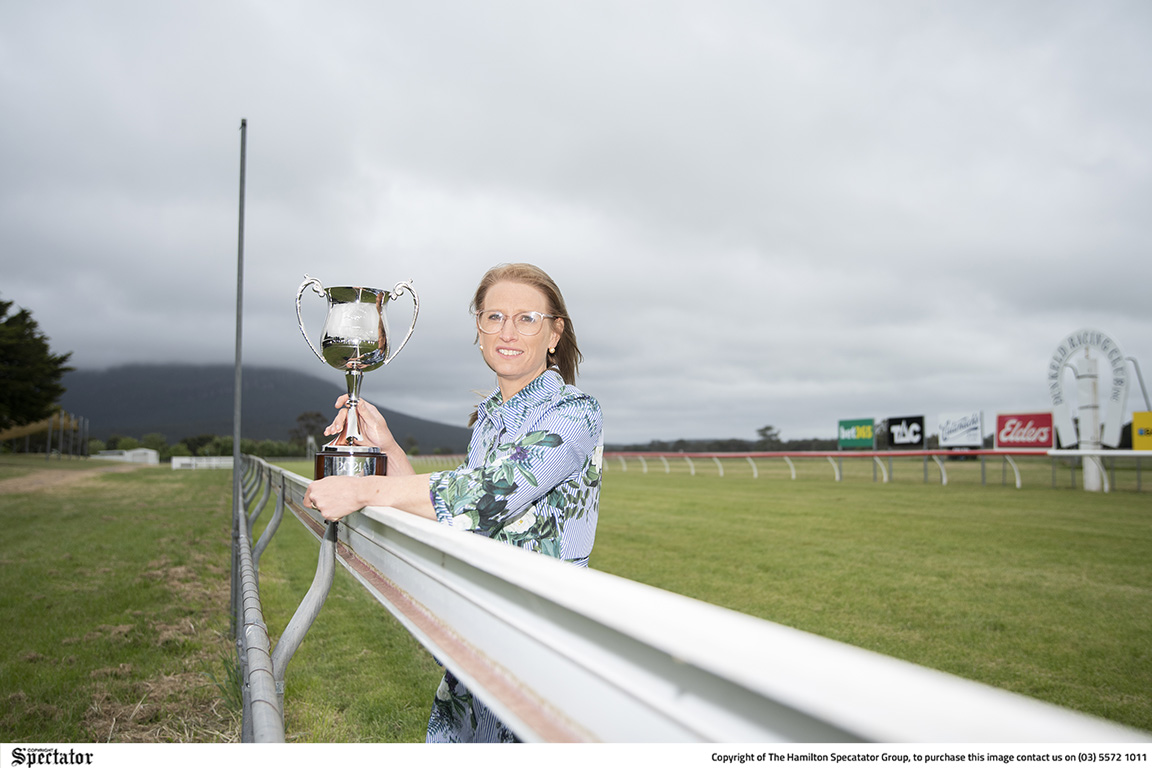 TODAY racing returns to the beautiful setting beneath Mt Abrupt, but unfortunately for the Dunkeld Racing Club, 2021 will be without crowds for the second year running.

The logistics of setting up for a COVID event in a shortened space of time almost made it impossible to be ready for race day.
Despite having no general public in attendance, the club has attracted strong fields for its iconic annual meeting.
All but two races have capacity fields, but with some wet and wild weather predicted, fields may be affected by late scratchings.
At the time of print, the track was rated a Slow6, therefore any rain will more than likely push it into the heavy range.
The $50,000 Dunkeld Cup has attracted a strong and very even field with most horses appearing to have some chance of taking home the major silverware.
Barry The Baptist, trained at Stawell by Paul Jones, looks ready to add another cup to the mantelpiece.
Despite not having won for 18 months, the Apsley and Stawell Cups winner has been close up in his last two runs, including a fifth in the Ararat Cup last Sunday.
Prior to that he ran second to one of today’s main dangers in Morton’s Fork in the Avoca Cup.
The track conditions should suit having won on both slow and heavy tracks previously.
As mentioned, Morton’s Fork has been consistent as he follows the local country cups.
Trained by Lindsey Smith, the eight-year-old has a Hamilton Cup placing and close-up efforts in both the Coleraine and St Arnaud Cups to go with his Avoca victory.