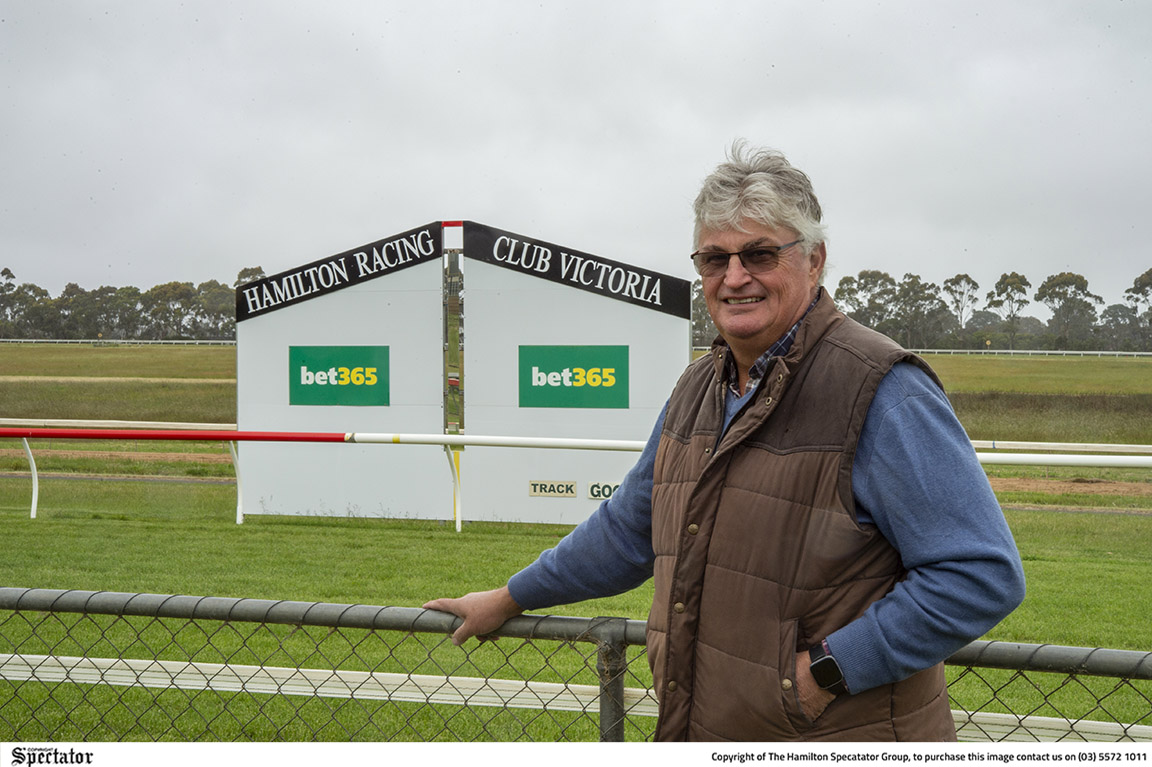 AFTER two decades, Hugh Macdonald has returned to the Hamilton Racing Club to once again take the reins as president following the departure of Helen Sobey. He hopes to continue the good work and put Hamilton racing on the map. Photo: TASH FRANKO.
By Blair Burns

AFTER a period of more than 20 years away from the role, Hugh Macdonald has returned to the Hamilton Racing Club and was appointed as the new president, following the retirement of Helen Sobey.

Macdonald was asked to fill a casual role at the club back in September and from there he was elected as the right person to lead the club forward.