Cub up for Cobber Challenge 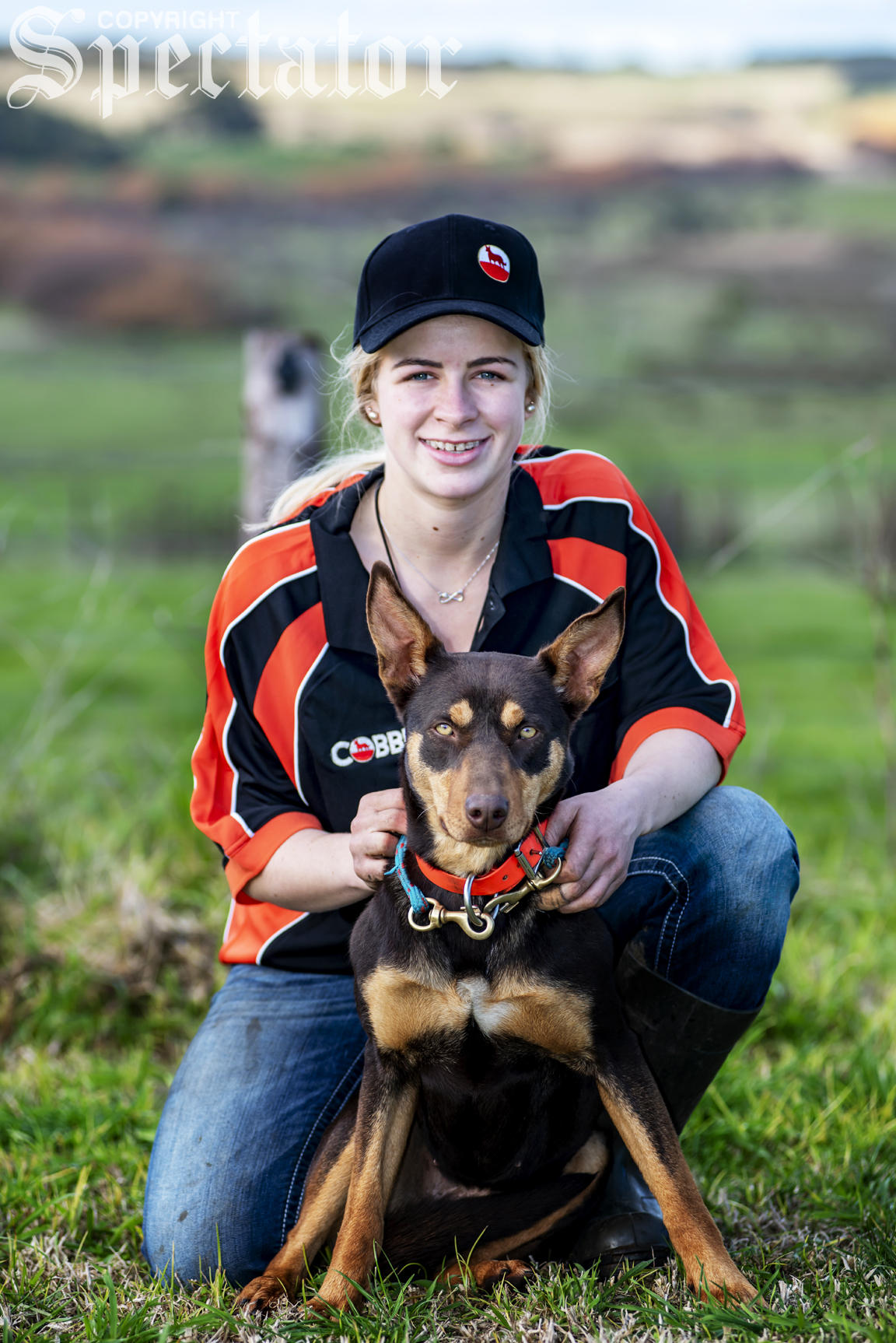 BROADWATER’S Skyla Milgate will work with her kelpie, Cub, to compete against some of the country’s best working dogs in the Cobber Challenge next month. Photo: CHRIS DOHENY. 200713cd009
By Ash Bolt

A SOUTH-WEST kelpie will be put to the test next month, as she competes to be named Australia’s best working dog.

Broadwater’s Skyla Milgate and her almost two-year-old kelpie, Cub, have been picked to compete against 11 other working dogs across the country in the Cobber Challenge.