No risk for fire prevention visits 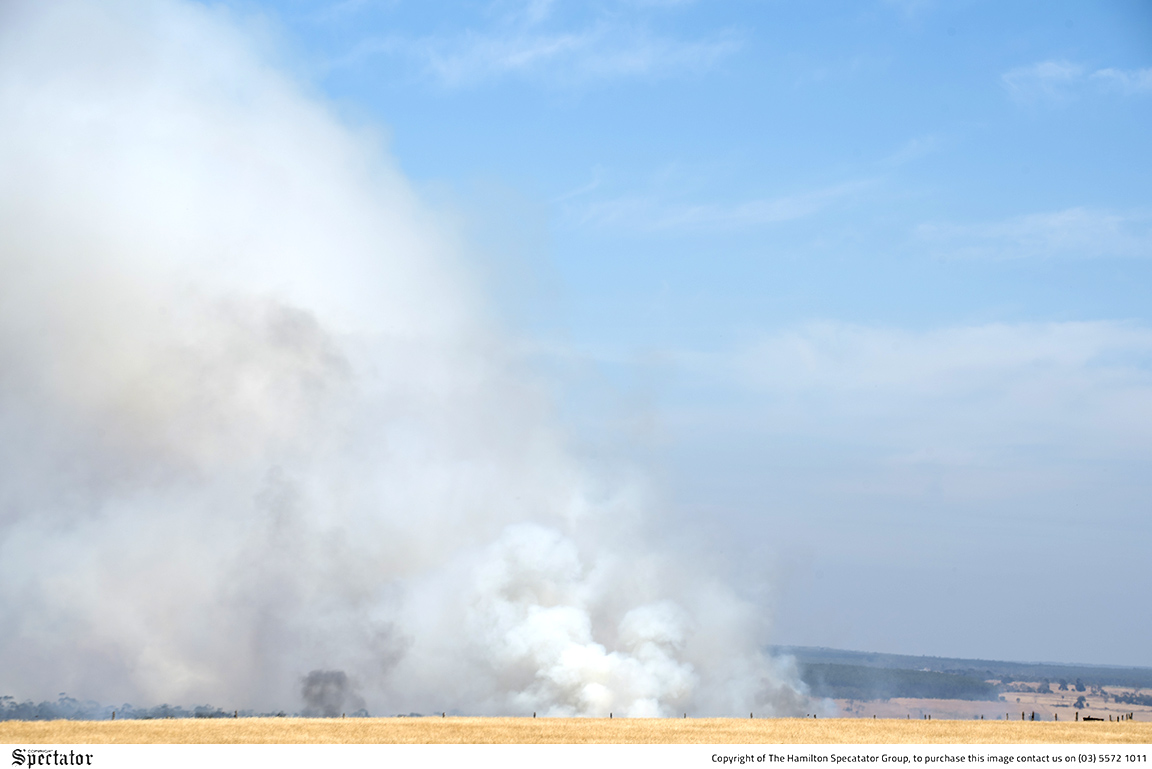 MELBOURNE residents who own properties in the Southern Grampians Shire are now able to apply to visit the region get their properties prepared for bushfire season.

The State Government announced a week ago that local governments would be able from mid-last week to issue 72-hour permits for Melbourne residents with properties in fire-prone areas to come out for clean-up works.

“We had been in discussions with the State Government for about three weeks about how to manage the situation with fire prevention notices (being issued),” he said.

“When they made the announcement, we had to scramble a bit, but we’ve introduced an online system for people coming from Melbourne to apply for a permit.