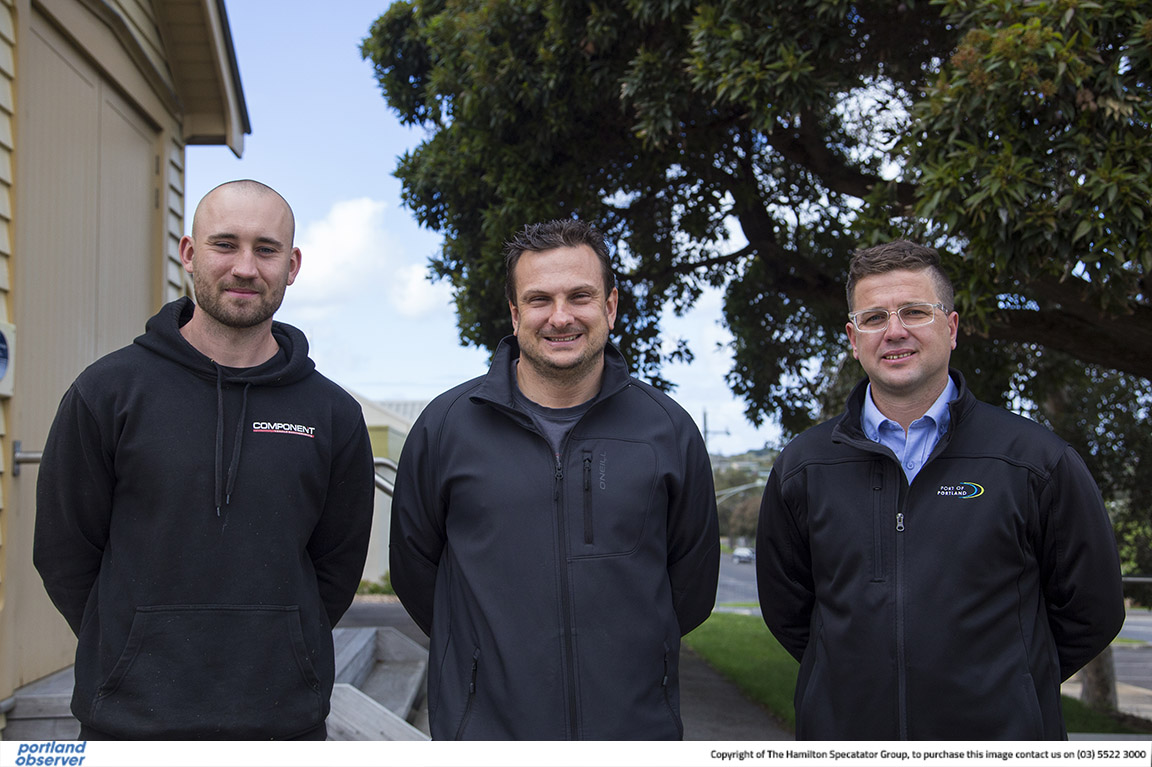 THERE will be three new faces around the Glenelg Shire Council table while a long-serving councillor has lost his bid for re-election.

Scott Martin, 40, Michael Carr, 35, and Jayden Smith, 25, were all elected after preferences were distributed yesterday, while Geoff White will no longer be at the table after 23 years as a councillor.

Alistair McDonald, who served one term, also failed in his bid for re-election in a race that eventually came down to eight candidates for seven seats.

Those distributions then saw sitting councillor Karen Stephens (1586) and Mr Martin (1469) get over the quota.

Mr White (722) and John Northcott (812) were the next to be eliminated from the race and that saw Mr Carr (1041) and sitting councillor Chrissy Hawker (878) the next elected.

Ms Hawker had polled behind Robyn McDonald (937) and Mr Smith (935), but particularly benefitted from Mr White’s preferences, while Mr Carr got over the line just before her with the first distribution of Mr Northcott’s preferences.

That left Mr Smith and Ms McDonald in the race and there were six more distributions before the former was elected when Ms Hawker’s preferences were distributed, 33 votes ahead of Ms McDonald.