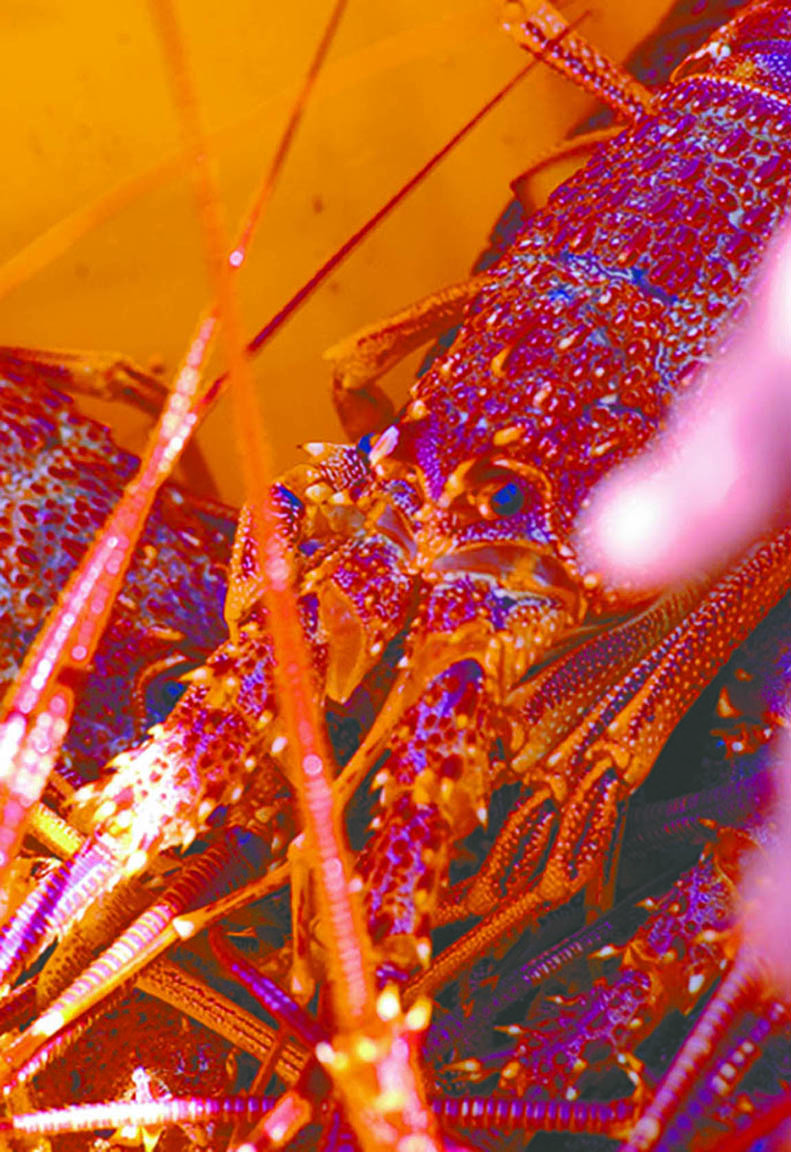 PORTLAND exporters faced with the loss of Chinese markets are starting to find other markets to take up the slack.

While the China-Australia trade standoff continues with no end seemingly in sight, locals in the timber and crayfishing industries have begun work on alternative destinations for their exports.

The timber ban means no softwood (pine) logs can go into China, but Portland transport company Porthaul, in association with Mount Gambier-based forestry partners OneFortyOne and Tabeel Trading, has found another market.

“Otherwise those logs would just rot in the bush.”

The chipping would be done at Wandillo, near Mount Gambier, and exported through the Port of Portland.

“It’s something we put together in a short space of time utilising our hardwood (chip) trucks,” Mr Williamson said.

“We’re always in contact with mills in Mount Gambier looking for a solution. We work very well together and when they had the idea of chipping (the bottom part of the logs which are used for pulp) we came together and thought we could make this happen.”

While the hardwood chip market had been tough all year, there was some hope there as well, with a ship in port recently and six more expected in January, he said.

Porthaul was employing more staff as it was kept busy and was on the lookout for more drivers of different types of trucks.

In the crayfishing industry, normally worth about $6-7 million a year locally, there have been several alternative markets, and all but one of the eight Portland-based boats have been at sea.

That wasn’t unusual in itself, as those were established markets, but Singapore for example was taking less than 400kg a week, which was “a pittance” compared to China.

“They have low volumes because of the price,” Mr McDonald said.

“They just don’t have the same numbers of wealthy people who can eat lobsters because of the price.”

The beach price in Portland was $50/kg (about the cost of the quota) and it cost another $14-15/kg to export, while in Singapore, for example, the crays were fetching $75/kg – in China live crayfish were going for $115/kg or so before the ban.

There were moves afoot to try to get quota rolled over if it isn’t caught. The annual quota for Portland-based boats is 60 tonnes.

“But how many times can you do that,” Mr McDonald said.

“We’ve already had 24 tonnes rolled over from the previous season, but if it is not caught it is still there.

“I depend on getting volume through but everybody’s hurting and we’ve all got to suffer a bit of pain.”

There was a balancing act between catching crays and not holding stock for too long to the point they die.

“Then you lose money because the margins are so low,” Mr McDonald said.

The Australian market was “tiny” at four per cent of the catch – Portland Fishmarket was cooking crays each day and at least one fisher have advertised selling directly to locals off the boat, while there is expected to be more demand from Melbourne restaurants as that sector gets going again.

“Leading up to Christmas the demand will be there domestically, but at the moment it’s just softly, softly,” Mr McDonald said.