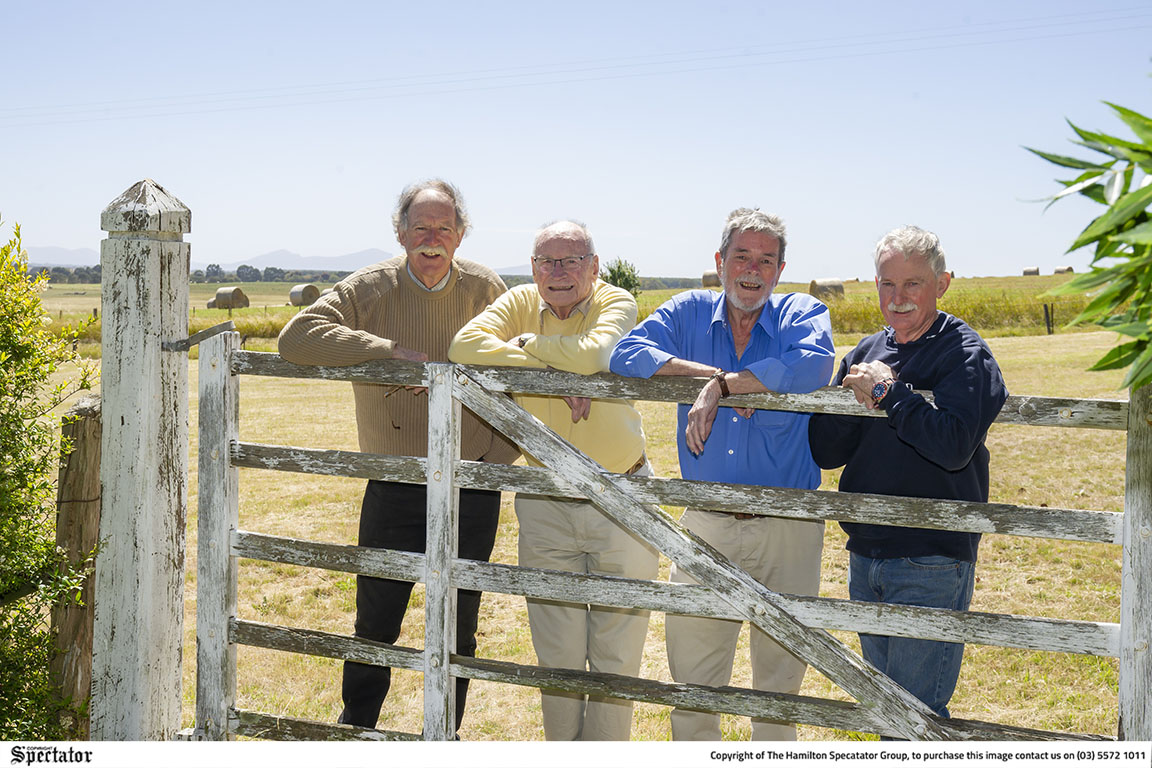 TRUSTEES, Michael Blake and Murray Elliott, treasurer, Banjo Patterson and chairman, Murray McKenzie are proud of the benefit the Ross McKenzie Trust has brought to the sheep and wool industry over the past 37 years. Photo: LAUREN HAY.
By Ash Bolt

AFTER 37 years’ worth of financial support to the sheep and wool industry both in Hamilton and across the state, the Ross McKenzie Trust has awarded its last fellowship.

The trust’s remaining trustees held their final meeting last week, bringing to end the trust that had supported thousands of young people in the industry.

The trust was founded in 1983 in the honour of Ross McKenzie, a sheep and wool officer as the Department of Agriculture, who passed away suddenly at just 28.

“Ross was a sheep and wool officer here in Hamilton until his unexpected death in 1982,” he said.

“He was very passionate about the sheep and wool industry and highly regarded in the industry, so his work colleagues, friends and family came together to offer a fellowship in his name.”

A century not out, telling the tales of a fascinating life
10 hours ago

Even field of entrants for Hamilton Campdraft
10 hours ago