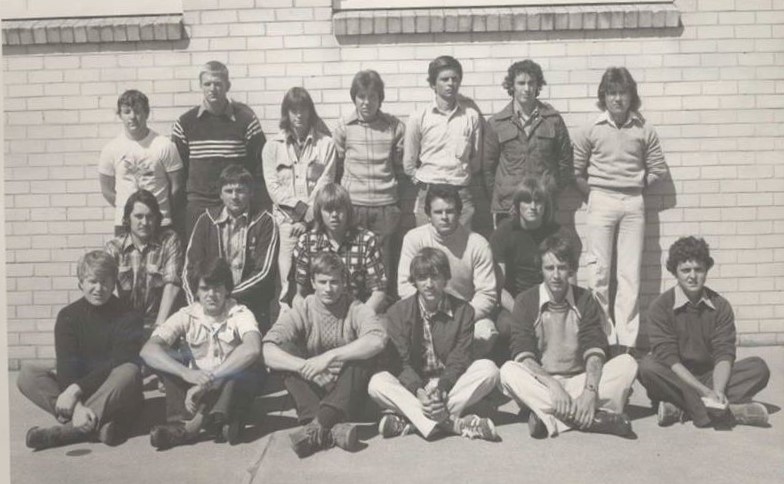 PAUL Shewell (middle, second from left) as a 16-year-old on his first day in the Royal Australian Navy (RAN).
By Blair Burns

ON Anzac Day, Australia and New Zealand pay tribute to all current and former members of the defence force, including those lost during service.

April 25 marks the 106th anniversary of the 1915 Gallipoli landing, which was the first major military action fought by Australian and New Zealand forces during World War One.