Over 12 per cent of Southern Grampians residents vaccinated 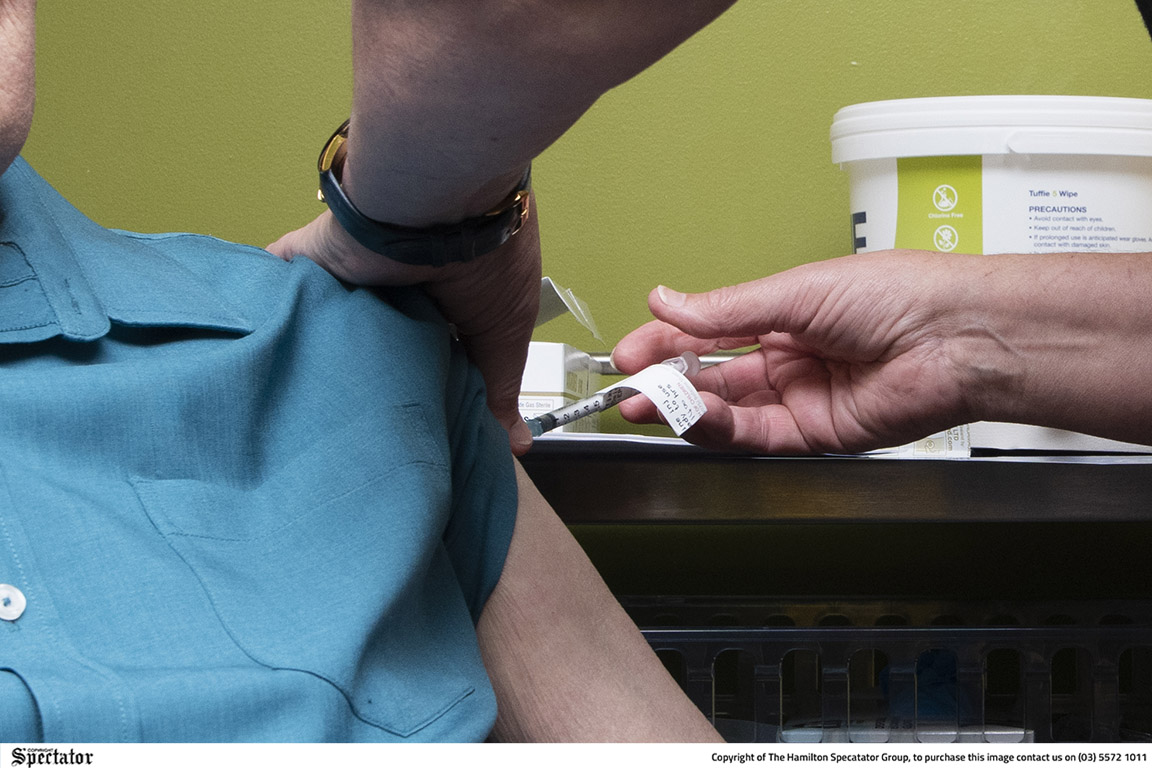 SIX weeks on from the start of the region’s COVID-19 vaccine rollout, almost one-eighth of all Southern Grampians residents have received their first dose from Western District Health Service (WDHS).

WDHS acting chief executive, Nick Starkie said the health service had vaccinated 1548 members of the community who were eligible under phases 1a and 1b of the vaccine rollout.

“This represents just over 12 per cent of the Southern Grampians population.”

Mr Starkie said the first vaccinations were a mix of Pfizer and AstraZeneca, with 379 people already fully vaccinated after receiving their second Pfizer dose.

Pfizer vaccinations are generally given three weeks apart, while the Australian Technical Advisory Group on immunisation recommends AstraZeneca doses are given 12 weeks apart.

Mr Starkie said the percentage of Southern Grampians residents who had already received a jab was even higher, with GP clinics also involved in the rollout.