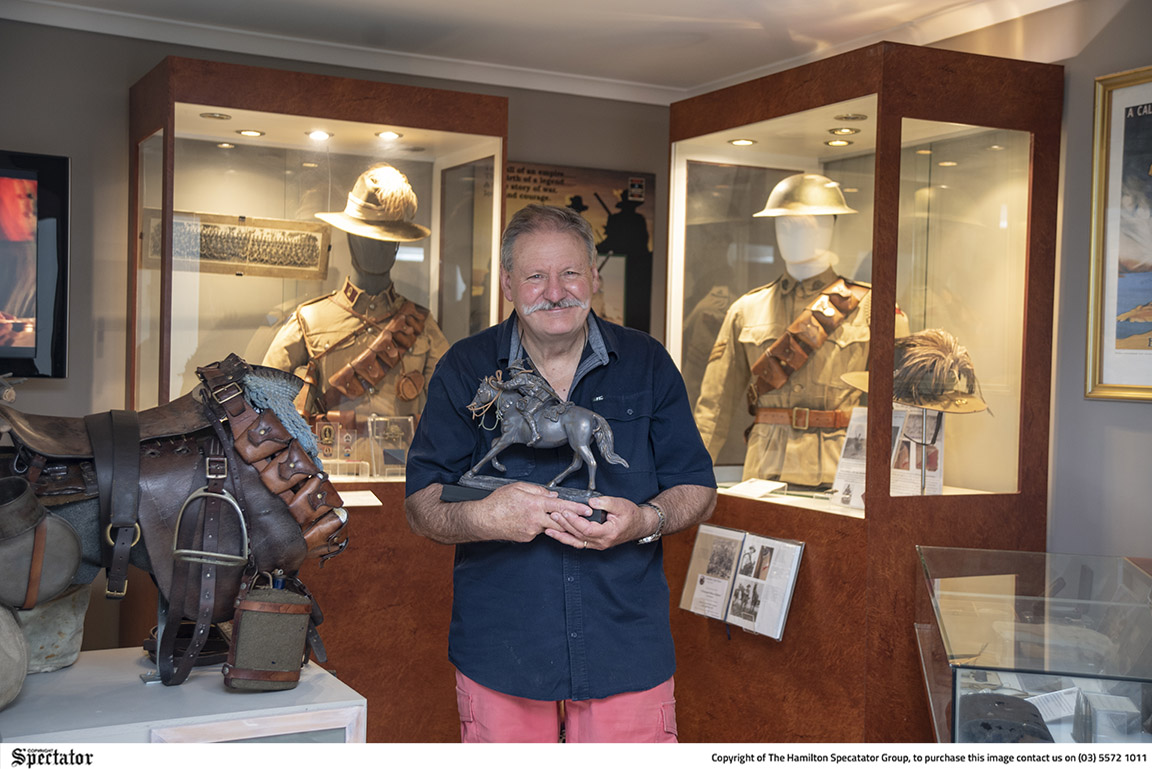 THE Anzac battle is well-known as legendary to Australians but it may serve as a commentary on our national psyche that the loss at Gallipoli eclipses another key World War One battle 21 months later – successful - which could legitimately be considered pivotal in shaping the political world stage since.

The taking of Beersheba on October 31, 1917, by a combination of British forces and Australian Light Horse divisions was one of several major defeats incurred by the centuries-old Ottoman Empire during that time, eventually leading to its end in 1923.