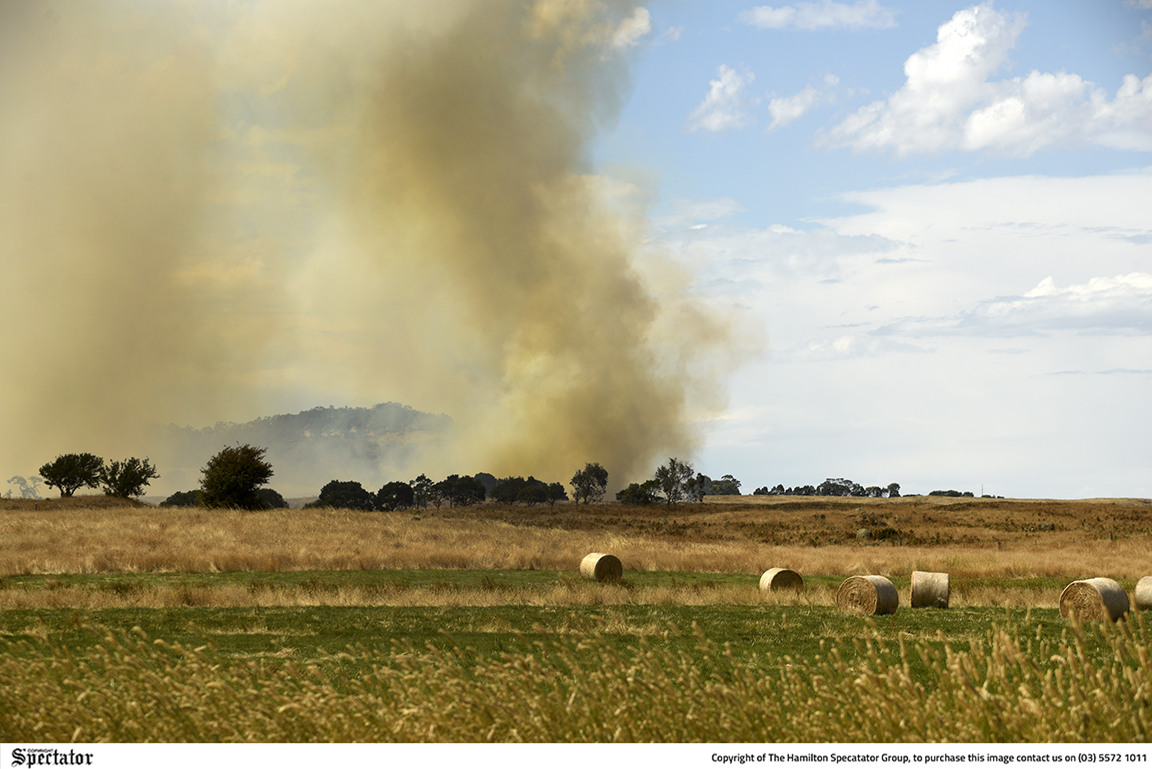 LIGHTNING strikes caused multiple grassfires in the district on Thursday afternoon which were attended by several local CFA appliances and volunteers.

Around 2.30pm the first call came in with two vehicles initially attending a small fire at Woorndoo that was quickly brought under control around 3pm, whilst another bushfire was reported at Woodhouse near Dunkeld, approximately 10 hectares in size that took longer to bring under control.