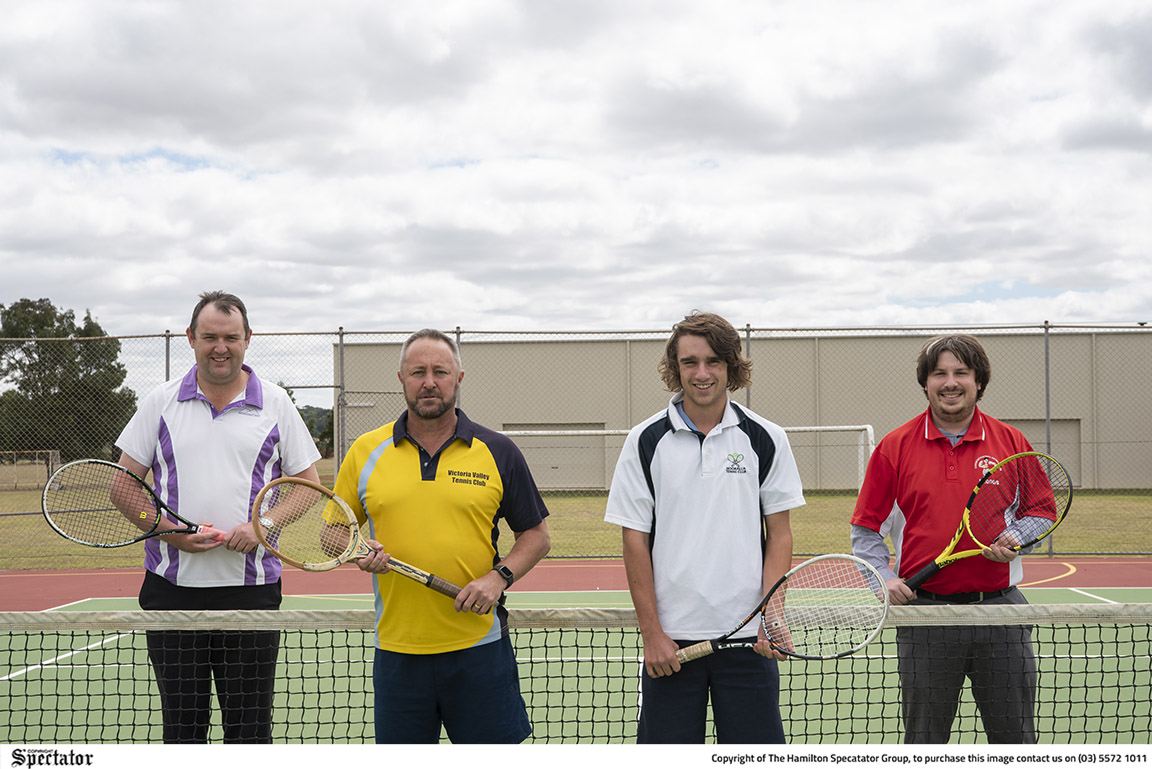 THE Cavendish and District Tennis Association finals get underway today with one team set to win through to the season decider.

Minor premier, Cavendish, will host Mirrinatwa at Dunkeld in a top two clash with the winner set to progress straight through to the grand final.

The loser will play off in the preliminary final against the winner of the other semi-final between Victoria Valley and Mooralla, which will be played at Cavendish.