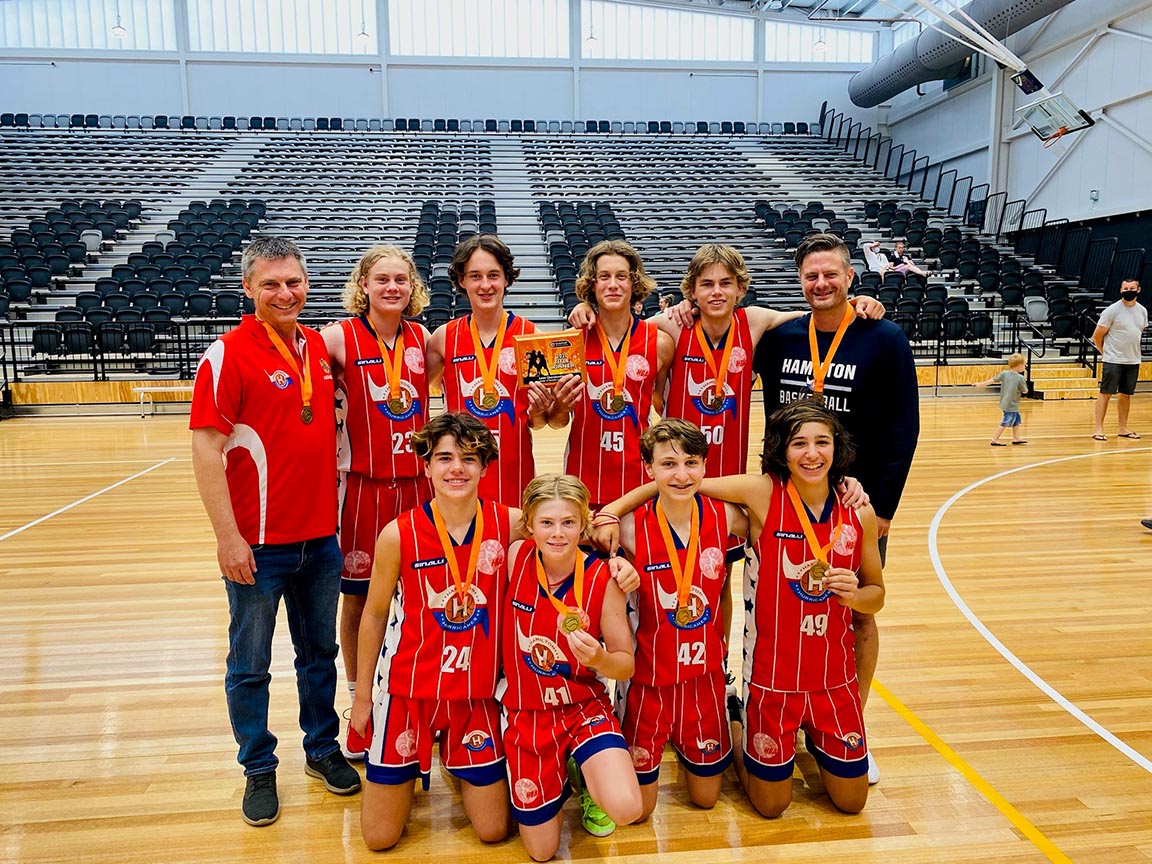 While the team went away with the intention of competing for the division one title, things didn’t fall its way through the group stage which resulted in a division two finals campaign.

The Hurricanes opened its campaign with a tough encounter against Geelong United which didn’t fall the way of the locals.