Colts’ experience holds out for win over South 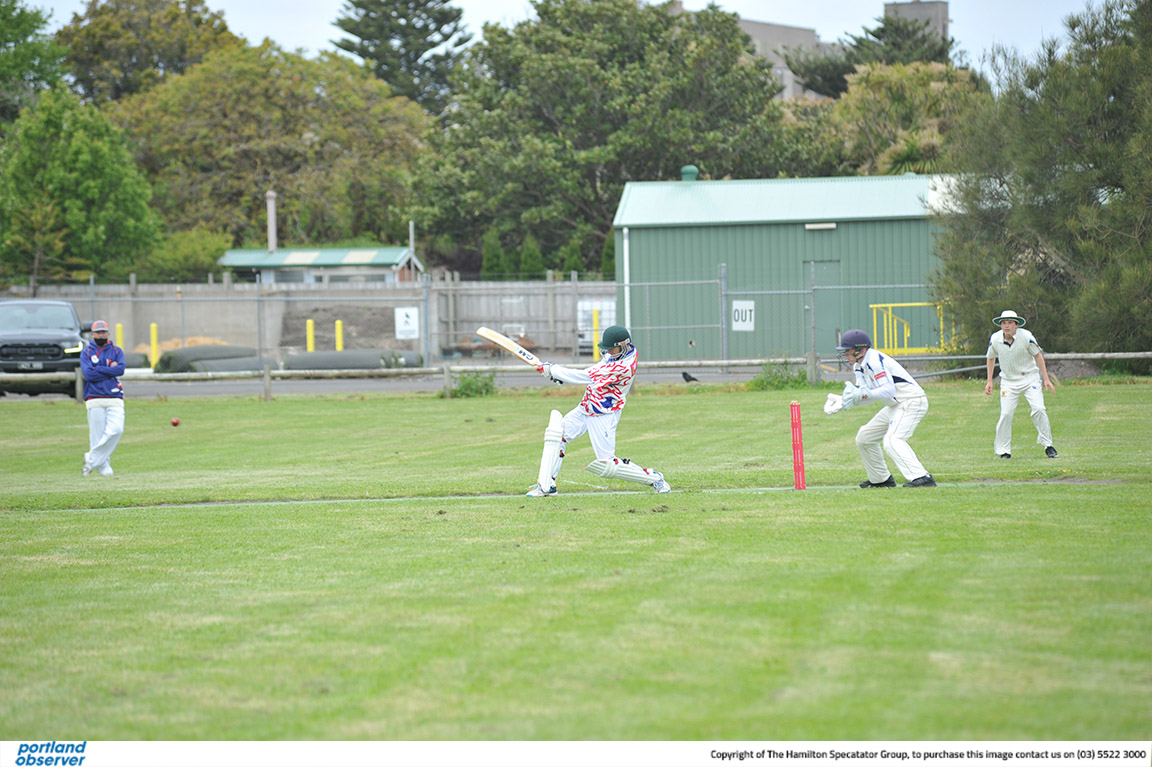 FOR lovers of local sport there was plenty happening on Saturday in Portland and the surrounding region, with the Portland and District Cricket Association’s A grade season kicking off with round one and at Hanlon Park.
By Spec.com.au

THE first round of the Portland and District Cricket Association’s 2020-21 A grade season pitted the competition’s most experienced side, Portland Colts, against the youngest, South Portland, on Saturday.

The two sides met at Henty Park for a one-day contest to kick the season off and Colts came away with a tidy three-wicket victory.

Rawlings (8) opened the batting with Mark Betteridge (12) and together the pair got the ball rolling with a successful 36-run stand for the first wicket.

After the loss of the opening duo, South stumbled through the middle order, dropping six wickets for 25 runs, before an electric performance from Mitch Arnold stole the show.

Arnold, batting at number eight and watching his team’s chances of setting a competitive score slipping away, blasting 48 runs from just 29 balls, hitting four sixes along the way.

Arnold’s innings began in the 31st over and ended in the 40th and between those overs he attacked the bowling of Glenn Hollis and Adam Barbary aggressively, driving his team’s score to a defendable 133.

It was a welcome return to the game for Evans, who last played cricket in the 2014-15 season and was a star allrounder for Colts, although his best season was perhaps in 2012-13 when he had a year with Gorae-Portland and took 42 wickets at an average of just 13.83 as an opening bowler.

Portland Colts then began their run chase under a cloudy sky and was pushed on the back foot early with the loss of James Chapple (4) and John Grinstead (8).

Fortunately for Colts, the lower batting order is brimming with batting experience.

Adam Barbary scored 28 runs from just 27 balls, Alister Stannard chipped with an unbeaten eight, Mathew Belden scored a quick six, and Evans was the highest scoring of the bunch with an unbeaten 39.

Colts reached a winning total of 7-134 in the 37th over of the match, despite three wickets for South’s Rory Barry in his A grade debut.