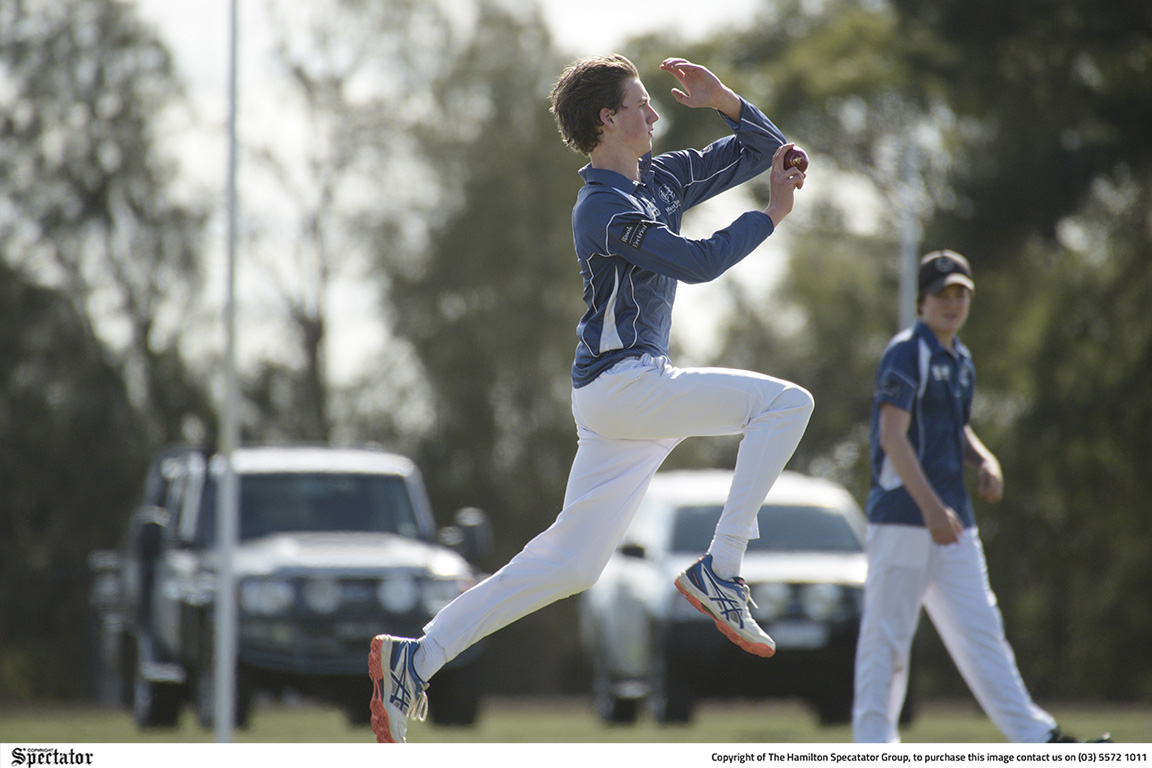 HAMILTON has managed to just sneak over the line against St Andrew’s during Tuesday night’s Under-16 clash, winning by a single run.

The two teams met at a neutral venue in Mitchell Park and it was the listed home team, St Andrew’s who won the toss and elected to bat first.