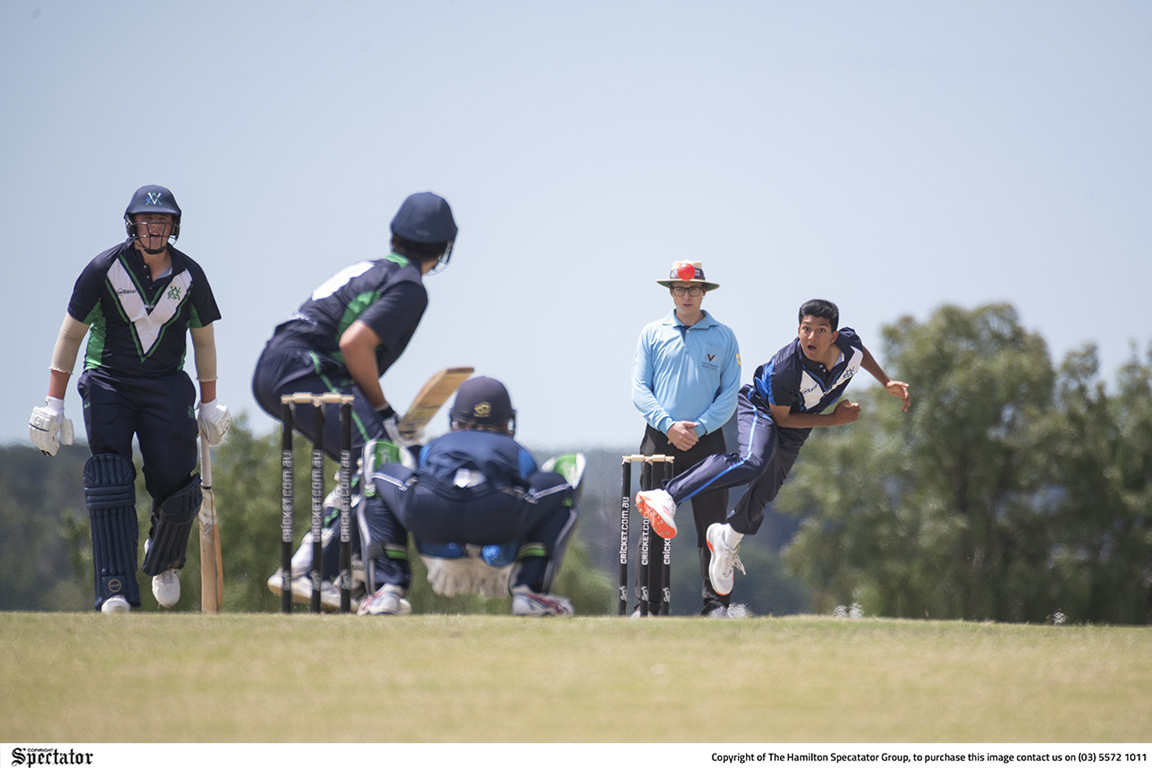 THE success of the recent Under-17 Western Summer Series has led to the announcement of an Under-19 series for the region in April. Photo: LAUREN HAY.
By Adam Hill

THE state’s best Under-19 cricketers are set to converge in Hamilton for the Western Country Regional Cricket Hub’s second series in three months.

Coming after the success of the Under-17 Western Summer Series in January, Cricket Victoria has confirmed a similar program will take place for the Under-19 contingent during the April school holidays.