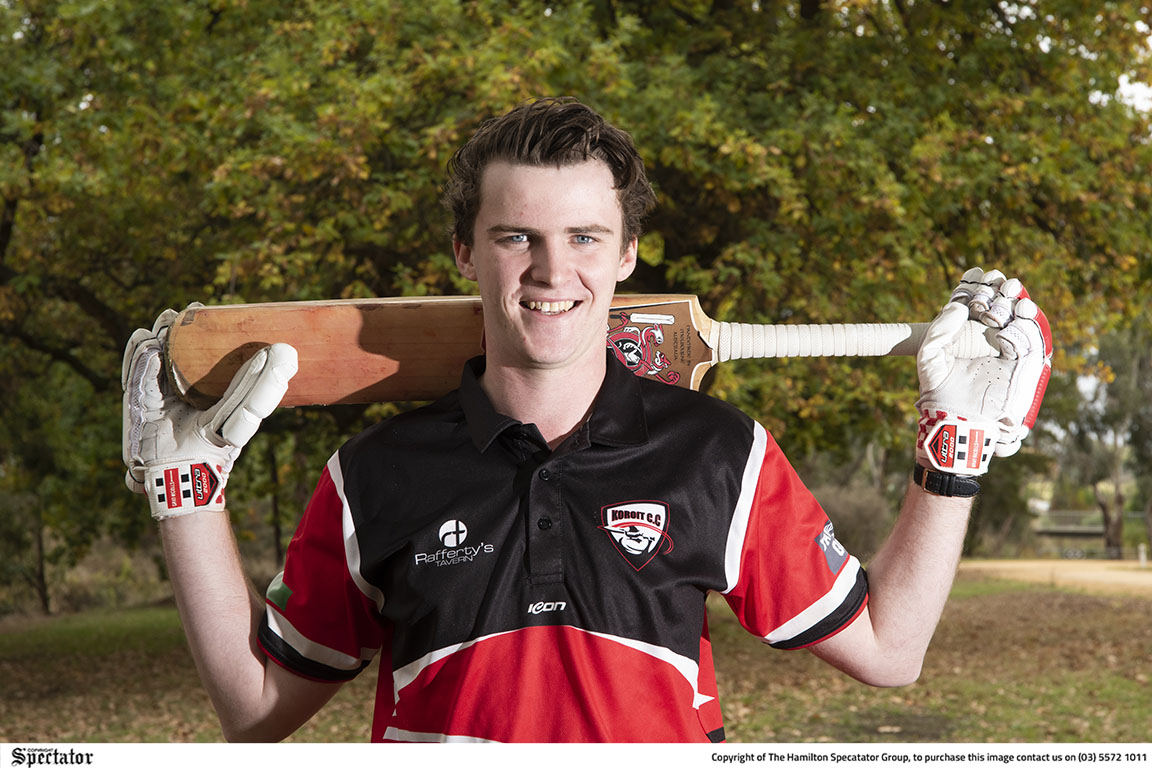 HAMILTON Cricket Club’s A grade premiership captain, Mitch Lang, is set for a new challenge, signing on to coach Koroit’s Division 2 side in the Warrnambool and District Cricket Association.

Koroit doesn’t have an A grade side and Lang’s experience in his short, but successful, career at the Blues drew the attention of the Saints.

Lang played for Koroit in the Belfast Bash T10 competition in December, prompting interest from the Saints.

“It was a month left in the year and I played in the T10s down in Port Fairy and a few of the selectors were there, they sent me a message asking me what my plans were and I said I’d talk to them at the end of the season,” Lang said.