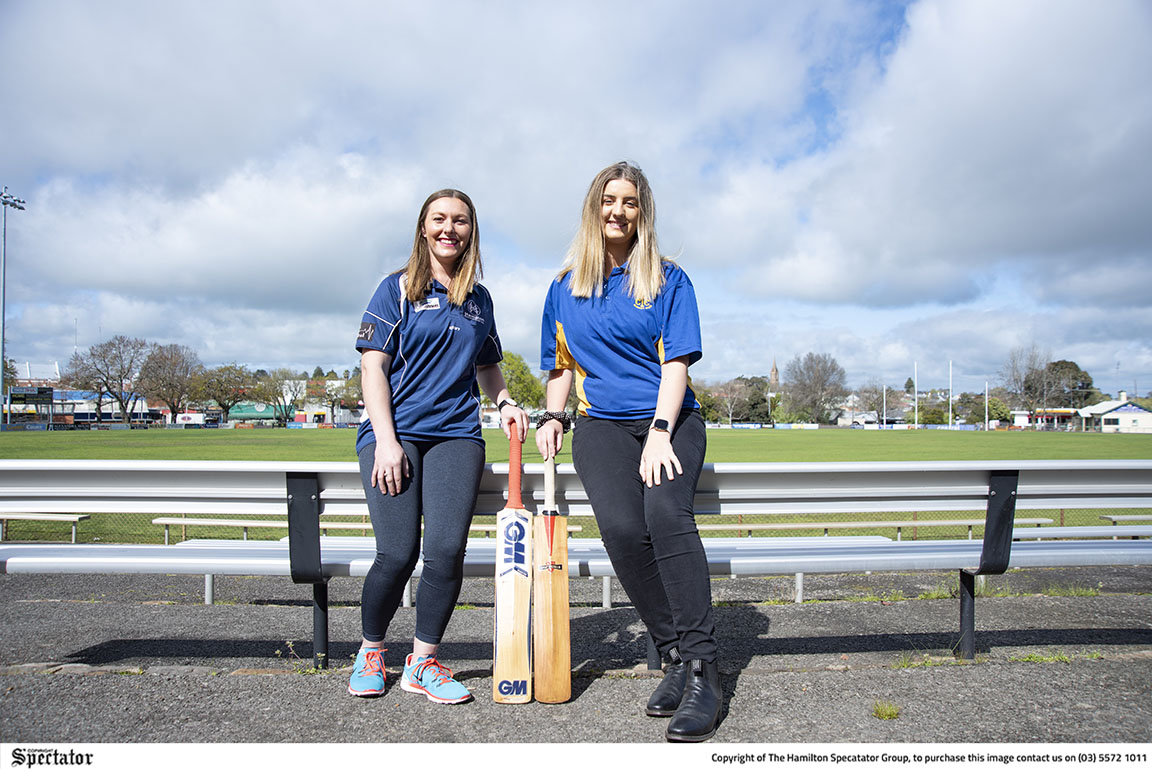 ELLE Guthrie and Elizabeth Goodman are excited to take to the field during the upcoming HDWCA season. Photo: TASH FRANKO.
By Adam Hill

THE 2021-22 Hamilton and District Women’s Cricket Association (HDWCA) is set to be the biggest with 12 teams vying for premierships.

The 2015-16 had 11 teams with this season’s addition of Hamilton and Tahara, along with a second Grampians squad pushing the comp out to a dozen teams for the first time.

Elle Guthrie is leading the charge for Hamilton’s new team and said it was something which had been on the radar for a while.