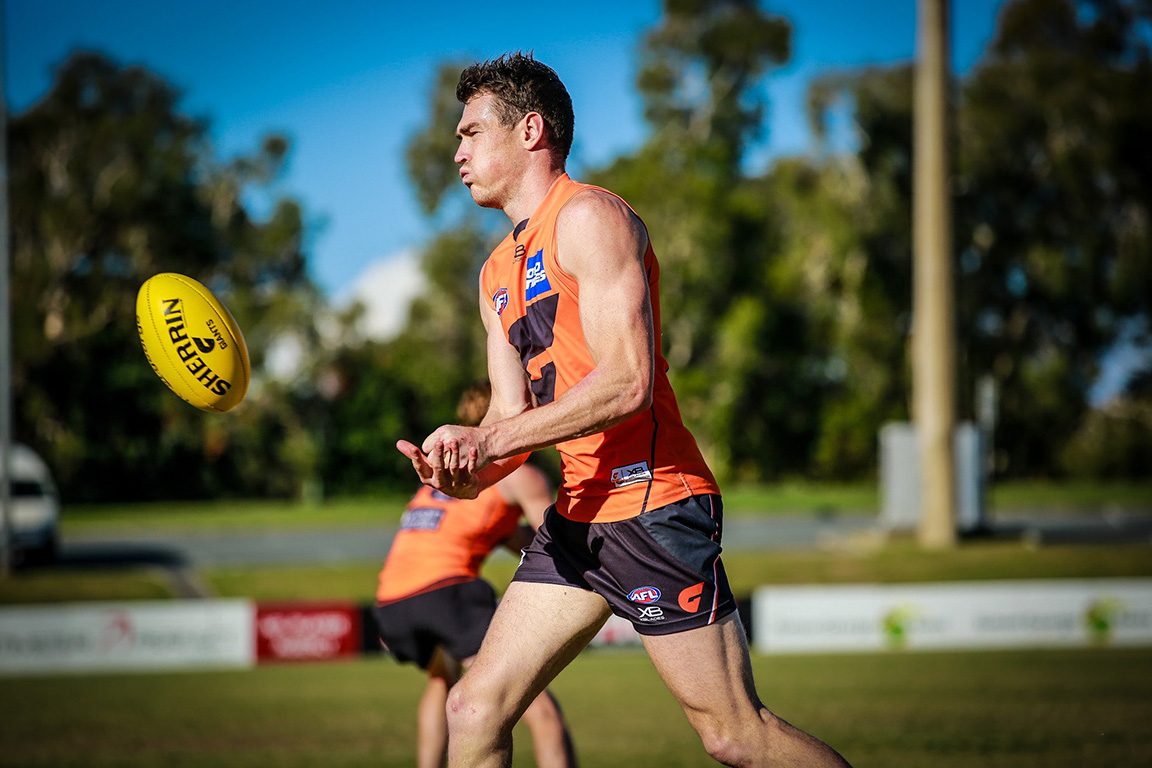 JEREMY Cameron's time with Greater Western Sydney has come to a close, signing with Geelong for the 2021 AFL season. Picture SUPPLIED
By Samuel Ord

AFTER a decade spent playing with Greater Western Sydney, Jeremy Cameron is on the move for the 2021 AFL season, securing a trade to Geelong on Thursday.

The playing future of 27-year-old Cameron was one of the most hotly debated topics of this year’s trade period and negotiations between the two clubs were not resolved until shortly before the trade period’s 7.30pm deadline.