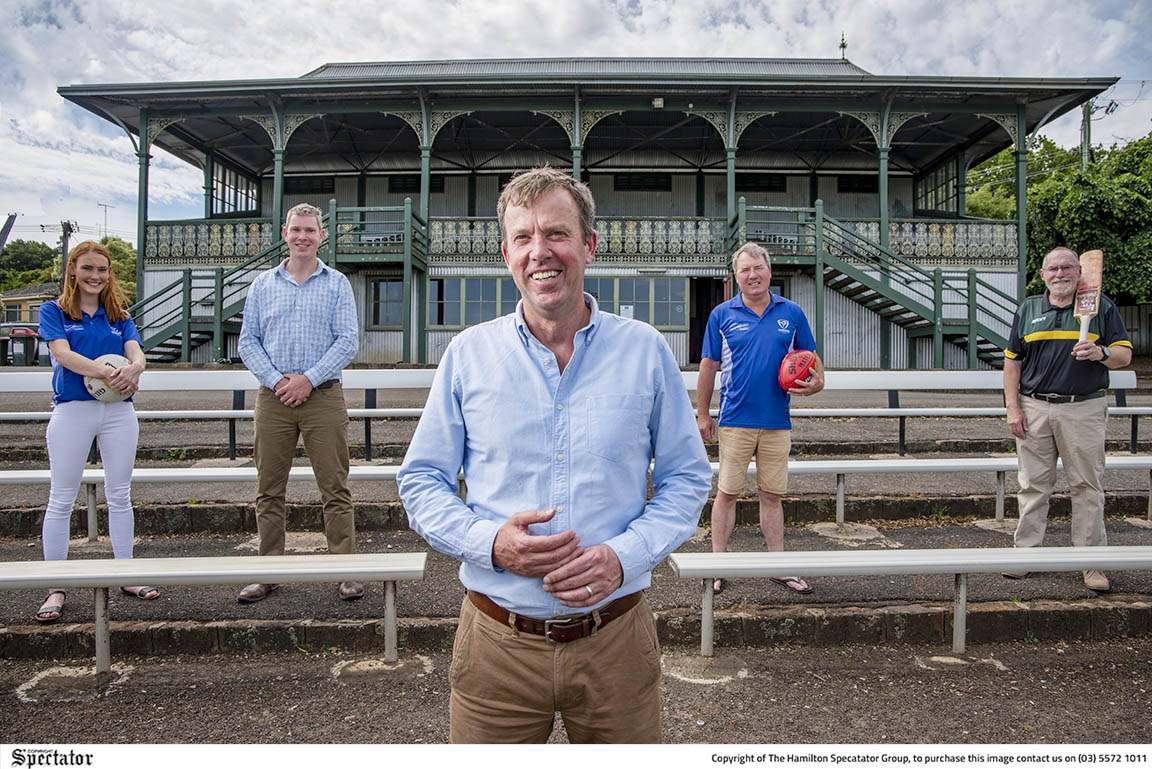 THE Melville Oval redevelopments are one step closer to getting underway after Wannon MP, Dan Tehan announced a further $1.2 million from the Federal Government for the project on Thursday.

The recent funding will go towards the upgrade of the grandstand as well as changerooms with more than half of the project now funded.

Thursday’s announcement comes after the Morrison Government pledged $2.842 million to go towards upgrading the netball courts.