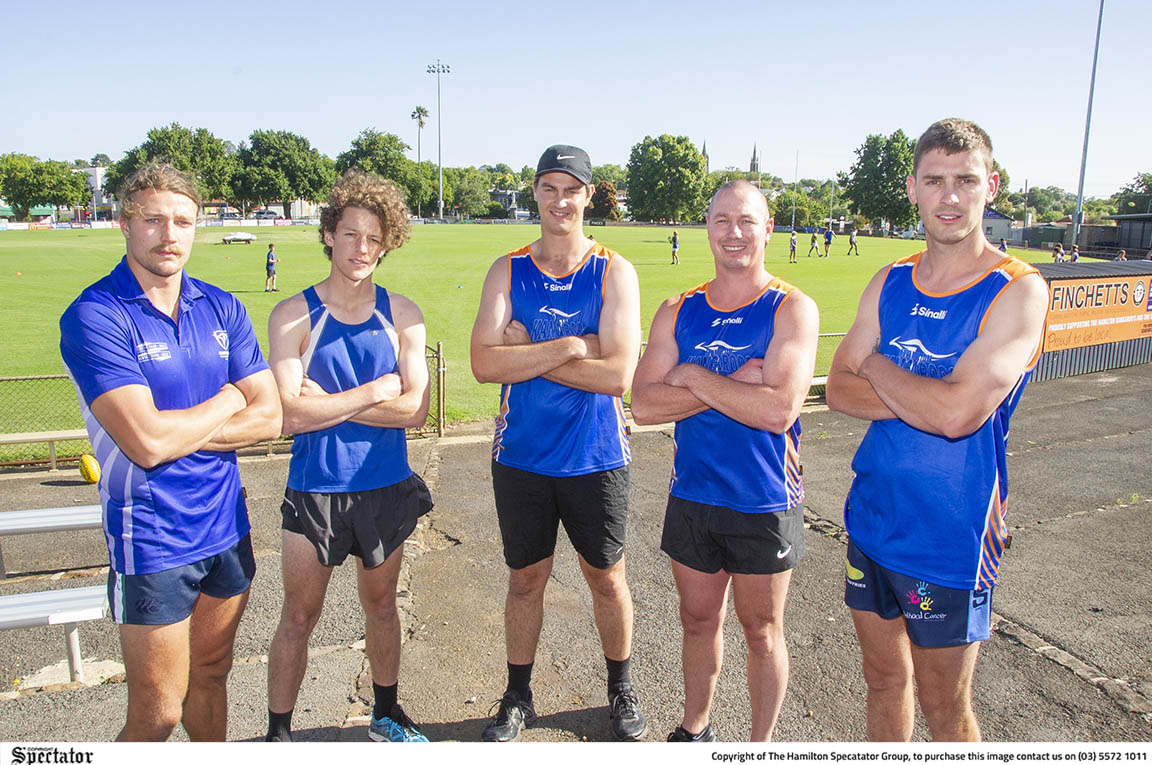 THE Hamilton Kangaroos have continued their momentum from before Christmas, signing Justin Eales and Matt Newell ahead of the 2021 Hampden Football Netball League (HFNL) season.

Eales has committed to the club for this year after COVID-19 prevented him from playing with Warrnambool and District Football Netball League side, Old Collegians, in 2020.