Sommerville and Amott re-sign at Rams 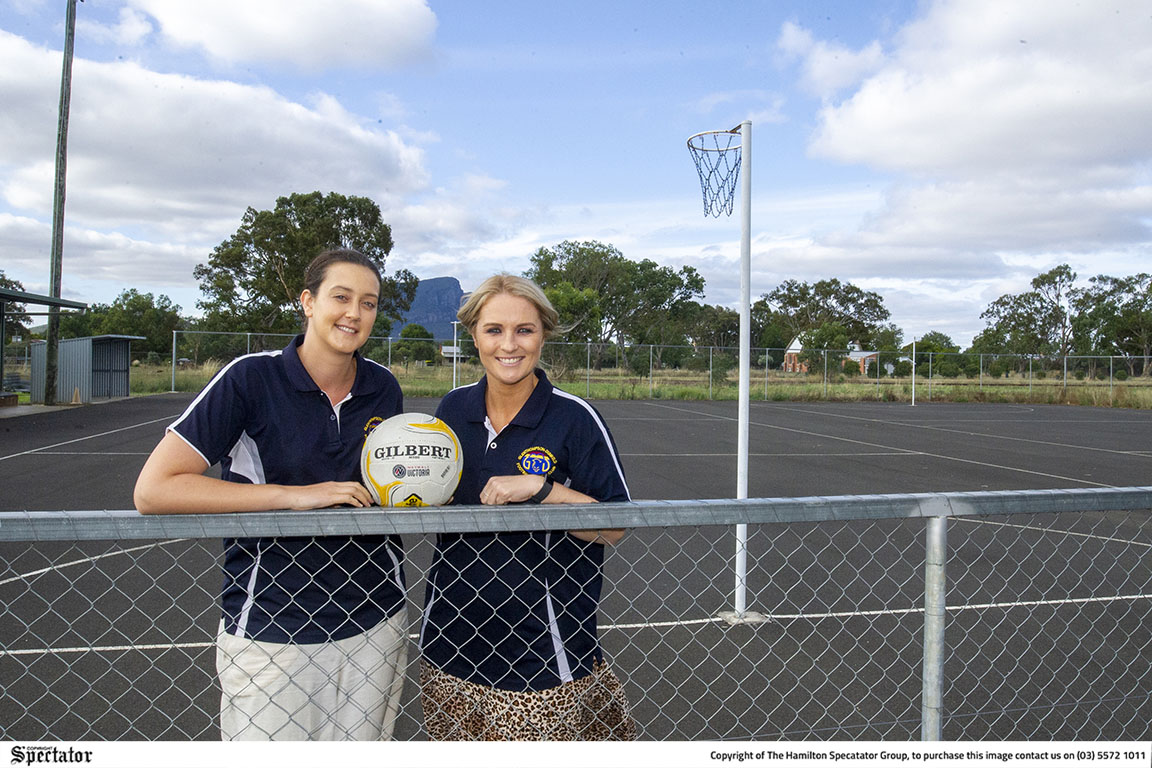 EMMA Sommerville and Jo Amott have re-committed to Glenthompson-Dunkeld’s A Grade coaching role for the 2021 season. Photo: ADAM HILL.
By Mitch Lang

GLENTHOMPSON-DUNKELD has confirmed its senior netball coaching roles for the 2021 Mininera and District Netball Association season with Emma Sommerville and Jo Amott again taking on the role as co-coaches.

The duo was set to lead the A grade team’s premiership defence last year, before COVID-19 forced the season to be abandoned.