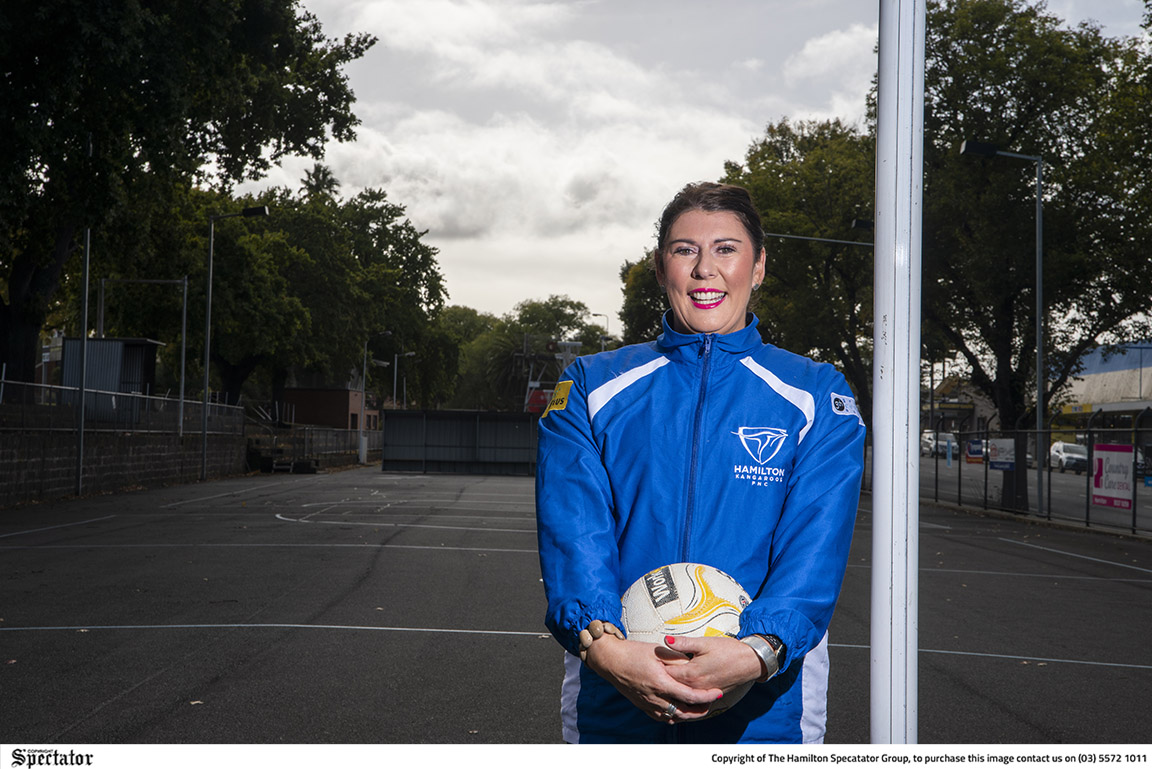 IT was a milestone day for Hamilton Kangaroos netballer, Joe McKew, playing her 300th senior game on Saturday.

While the Div 2 game didn’t go as planned with the home team losing, McKew said she was shocked when she was given a pre-game presentation.

“I got there and it was quite a surprise,” she said.

After playing the game for more than 30 years, the Kangaroos player has spent time in many positions and has enjoyed the opportunities the sport has given her, but joked there was still one thing to tick off her list.

“I started off playing shooter and then worked my way down to the other end,” she said.

“I would still like a little go in wing attack but nobody is letting me have a go.”